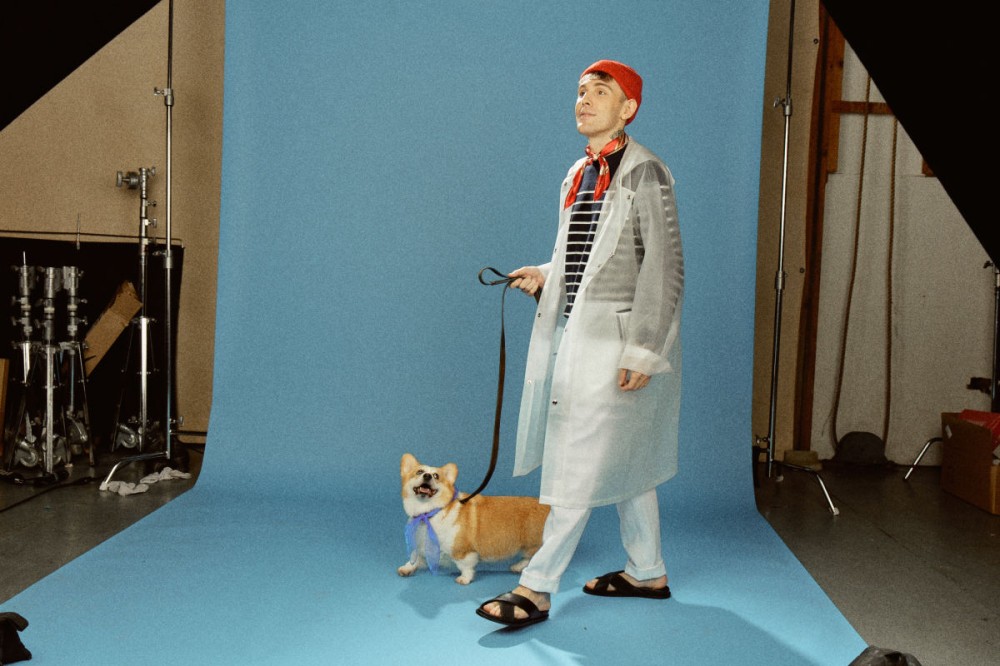 It may have been snowing in New York yesterday, but summer is coming over the horizon. Yung Bae, real name Dallas Cotton, wants to get the summer kicked off a little early with his seventh studio album, Groove Continental: Side A. The Portland native’s album is stacked with features from Channel Tres, EarthGang, Jon Batiste, AWOLNATION, Cosmo’s Midnight, Pink Sweat$ and others.

On paper all of this should be a little odd, but it all manages to fit together. It is an album that can be broken up into singles for your summer playlists, but ideally you can just toss the whole thing on and have a time.

“The initial idea is late night disco meets Motown. I wanted to make sure I was able to really translate that concept to the album and I’m super proud of how it came out,” explains Cotton.

A lot of prior music from Yung Bae was more straight away disco and involved sampling. He wanted to change that with this album.

“Not every track is straight disco. For me, it was more of a ‘how can I take the concept of disco and its elements and blend that into any other genre’ and pay homage to the late 70s,” explains Cotton.

“Most people know me for how rooted in sampling I am and I wanted to make sure I kept with that but also kept this fresh twist on it. While there are samples on the album I really set out to make samples myself and then give those the same treatment. Most of the time whoever I worked with on a track with, we found ourselves constantly resampling ourselves and making all these samples from scratch.”

Disco, funk, hip-hop and soul meet in the middle with Groove Continental: Side A, all designed for summertime fun. It fuses different worlds quite well for something that may seem odd, but all works out in the end. Get your copy here.