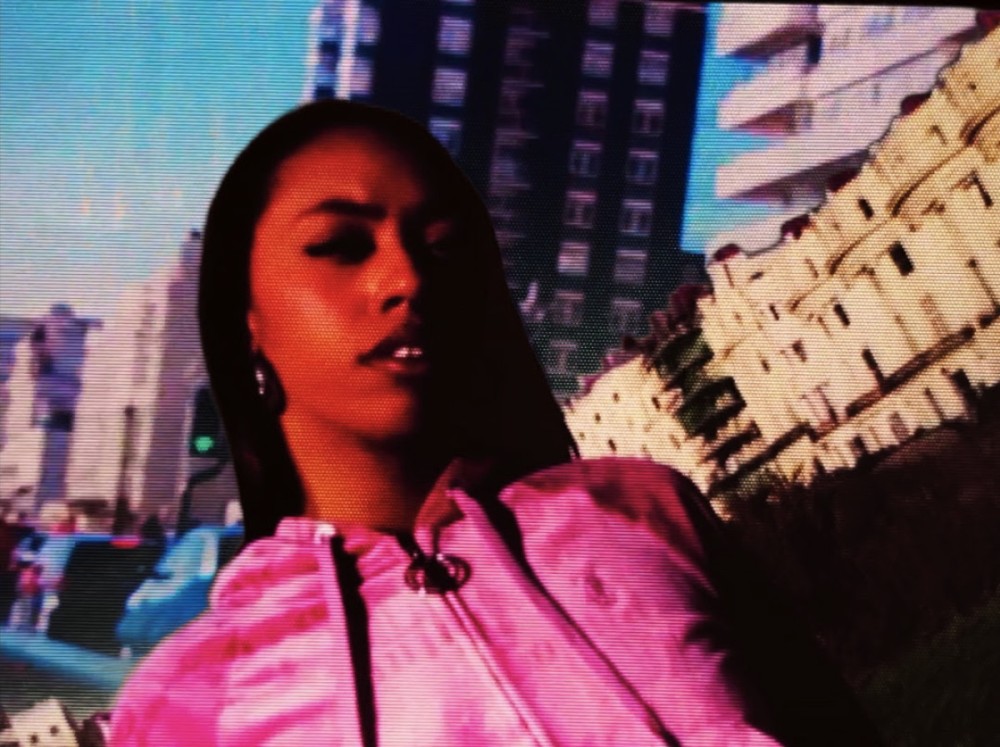 Hotly tipped UK producer Nia Archives has released a new EP Forbidden Feelingz. Nia Archives was born in Bradford and grew up in Leeds, where her earliest memories of music are deeply rooted in her Jamaican heritage. At 16, Nia Archives moved to Manchester, where she got into the dance music scene, eventually starting to dabble in production with a cracked version of Logic. Her music is heavily influenced by soundsystem culture and carnival with the good vibes and energy that comes with it.

The new six-track EP captures that high-energy, good time. Three of the songs may be familiar to some of her fans with the blend of jungle or drum and bass. But then it expands from there. The opener “Ode 2 Maya Angelou” is a tribute to one of her influences with melodic and soothing jungle. “18 & Over” samples Cocoa Tea’s "Young Longer,” mixing together reggae, drum and bass and a touch of jungle as well.

She does sing on all of the songs, including Luv Like,” which delves into her struggles with body dysmorphia. The final track “Gud Gudbyez” is an ode to holding off outside interactions and distractions to focus on your self. When mental health takes a dip, focusing on yourself needs to be priority number one.

Nia Archives crafts a quick moving and fun new EP that delves into some serious mental health issues. The melodic, well-written, skittering jungle underpins for EP, while also adding a few new elements to her music. It can only go up from here for Nia Archives. Pick up your copy of the EP here. A limited edition 12” clear vinyl and a cassette tape is also available for pre-order.