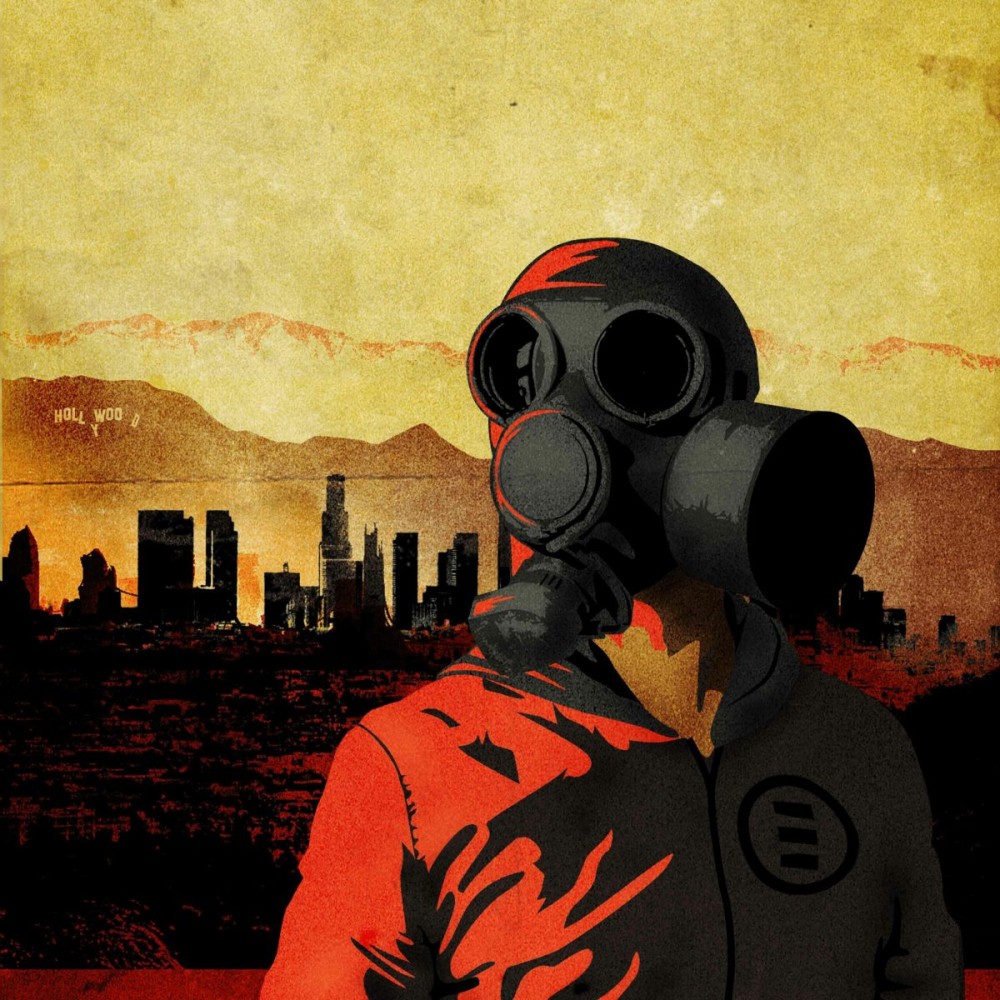 Making his official return to the world with his first complete project in two years, the mysterious and rock-heavy influenced producer DEMUR is happy to be making some noise across the electronic music scene once again. Just because he hasn't been putting out new music doesn't mean he hasn't been busy. His last single "Fight No Longer" not only crossed the 1,000,000 play mark on Spotify but also picked up quite a bit of support across some of the biggest bass channels on YouTube including Dubstep N Trap, Vital EDM, Cherry Yume, & many more. The song also earned home cosigns from major artists Joyryde.

Beyond the success of that track, DEMUR also found success in the sync world landing a track supporting the video game Call of Duty as well as having his 2017 song "Tell Me Your Secrets," licensed to HBO for a recent trailer for Gossip Girls.

But even after all the sync success and building a business around production at his Hollywood studio, there was still something more for DEMUR to share with the world. This would be his latest collaborative EP with producer Bradley Denniston, No Time To Die.

DEMUR's EPs, of which he has now released three, are often particularly themed. While Call Of The Void was gloomier and more futuristic, No Time To Die seems to be more earthy, with an old West flavor running through all five tracks. You can expect walls of layered bass-thumping music, emotion-driven choruses and a solemn demeanor, creating a truly distinctive sound that really compliments the hard / rock singing style of Bradley Denniston. The two come together seamlessly on this project.

Telling Magnetic about his experience for the project, DEMUR broke down where the idea came from behind No Time To Die.

"So, this EP was actually 2 years in the making. Funny enough, Brad and I were neighbors at our recording studio building in Hollywood and we always talked about blending our sounds together to create something that would be the soundtrack to a smokey bar fight in Memphis Tennessee," explains DEMUR. "We wanted Walking Dead in 2045 type shit, more like a melding of blues & hard distorted electronic music!!! Thus, the concept for the No Time To Die EP came to be.”

All of the tracks strike a unique blend between contemporary southern rock/blues and mainstream bass music. Each single is tightly linked by multiple triggers, resulting in an overarching, more integrated flow that all true EPs should have. Even though all of the songs have a lot in common, each one still shines on its own. For example, the title track, "No Time To Die," has a more club-friendly beat, whereas ‘Ransom’ has a more cinematic and radio-friendly attitude.

There's a lot to love about this EP, especially for bass enthusiasts as DEMUR seems to have found new energy with his music that is directly evident on all five of these tracks. We hope he can continue to carry this momentum forward and keep the new music coming as we will be ready for whatever he has next. You can listen to No Time To Die in its entirety below or wherever you listen to music.