Christian Löffler is the man to tune into during these introspective times. Using deep house as the framework of his sound design built of organic instrumentation, nature and anything at all. The German from the log cabin on the Darss Peninsula drives deep with the powerful sounds he implements, leaving listeners frozen as if numb.

at the Fontaine de Vaucluse castle ruins in southern France. With the likes of Nicole Moudaber putting a heavier techno edge to his wistful melodies and playing a set at Shambhala Music Festival, Christian is earning much deserved recognition. 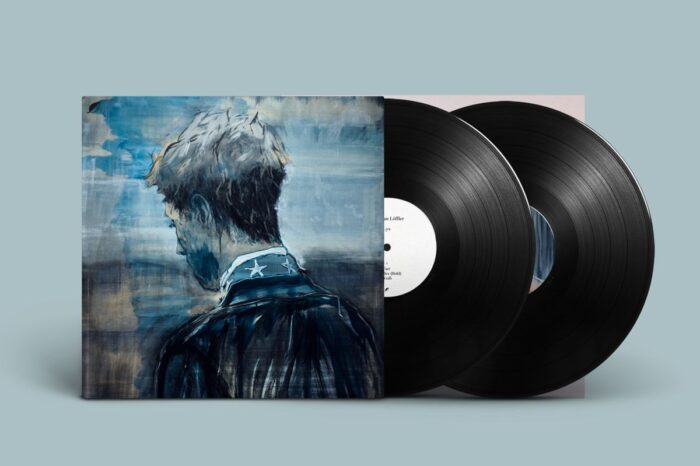 The 12-track album takes listeners through a journey of songs that seem to awaken humility and love. The album titled track ‘Lys’ featuring Menke, ‘The End’ featuring Josephine Philp, ‘Versailles’ and ‘Noah’ all come with a music video. Start by enjoying the music videos, then for your soul’s sake listen to the entire album all the way through and show your support for the creative community by downloading Lys.

Fall deeper into that Christian Löffler dream-like state by plugging to his studio session and profound “Concerpt №2” for RAMBALKOSHE.