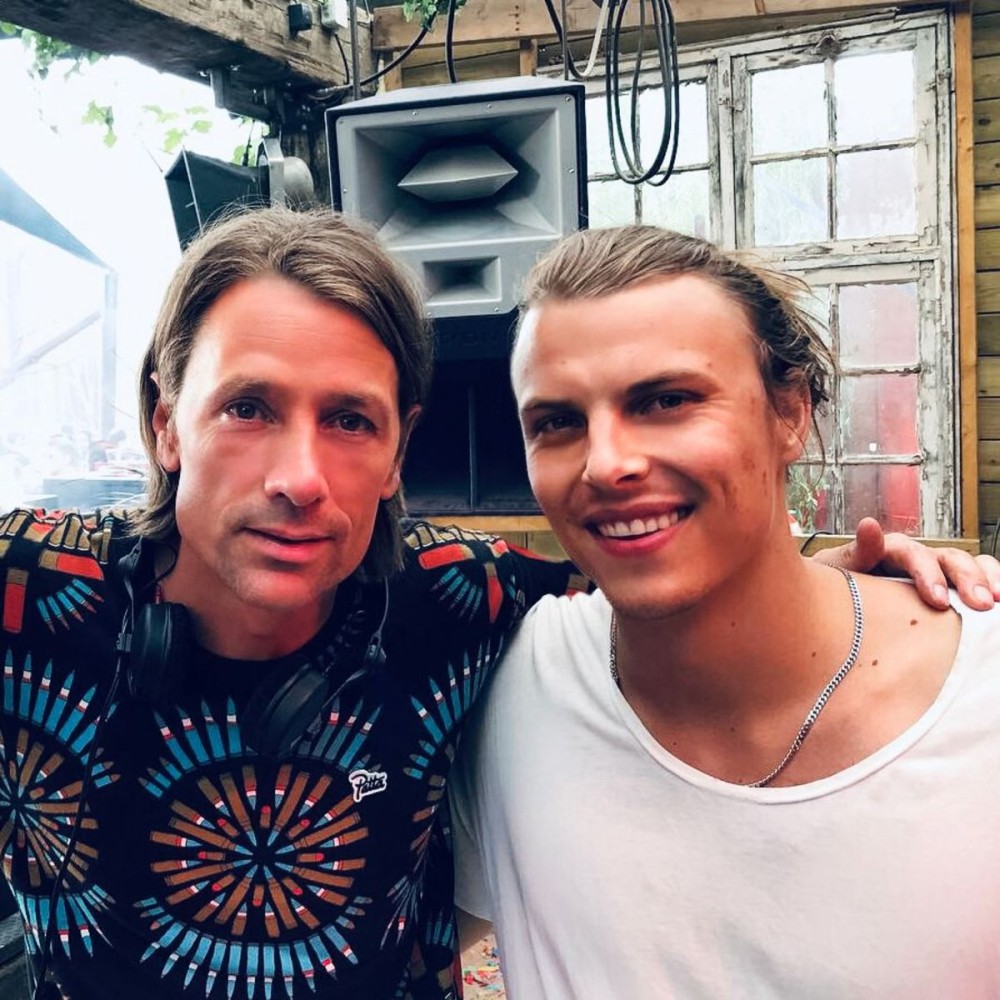 Techno isn't taking time off anytime soon. The usual suspects may shuffle in and out as time passes us by but the bar remains high as the genre continues to evolve. Ready, set, go!

After teaming up almost three years ago on Drumcode for the Polarize E.P., Bart Skils & Weska are back at it again with another two-headed monster for the label. This one is called "Shades Of Summer" and the title track is peak-time, heavyweight which belongs at the top of any techno playlist.

The third and final teaser to Dominik Eulberg's forthcoming long-player on !K7 is this wonderful beauty titled, "Braunkehlchen" which translates to Whinchat. A small migratory bird you see illustrated in the album's artwork below. Read more about the album in our track-by-track breakdown with Eulberg here.

Fossil Archive aka Roberto is back on his rarely used self-titled imprint with four devastated tracks for the floor including this rabbit hole of a tune he calls, "Schwer."

First up on the chart from CRISIS OF MAN's first V.A. compilation is a boisterous banger from the label-head himself, Selective Response!

For his fourth appearance on We Are The Brave, British producer Tenzella invited three of his buddies to collaborate this time around. Including, the legend of all legends, Mark Broom!

Frazi.er's "No Regards For Humanity" may be fast and frenetic but the contrasting, euphoric breaks are what really gives the tune its true identity.

Roberto's second appearance on the chart this month pulls from the Motionless E.P. as well and it is aptly titled "Trench" presumably because it really does go that deep.

The third and final noteworthy contribution to the first edition of Core Values comes from an unknown, new talent from Norway known as Innestemme.

Anfisa Letyago's remix packages just keep on giving and Kompakt's own, Michael Mayer is the gift this time around. His remix of her April 2021 tune, "Nisida" is not only captivating, it's damn near brilliant.

DJ Tennis got in on the action this month as well with his own walloping revision of "Nisida."

Scottish duo, t e s t p r e s s are fairly new on the scene but this debut of theirs on Shall Not Fade is about as masterful as you can imagine. Lots more to come from this excellent duo including an upcoming release on Hot Haus.

Irish techno star Rebuke may just have another monumental year up his sleeve and if his reinterpretation of Green Velvet's '99 tune, "Thoughts" is any indicator, we are in for a real treat this year.

Parisian producer, Blicz is the guest of honor for the 10th release in the Moments In Time catalog, and all four tracks are total belters. Including, this very tune he's titled, "Night Talk."

Mark Reeve is back on his label, SubVision with this supercharged interpretation of melodic techno.

Jam & Spoon originally penned "Storm" as Storm back in '98 and with techno staring down '90s trance as inspiration these days, it only makes sense that one of today's techno stars give it the proper update it deserves.

Stream February's best techno uninterrupted via one of the playlists below: