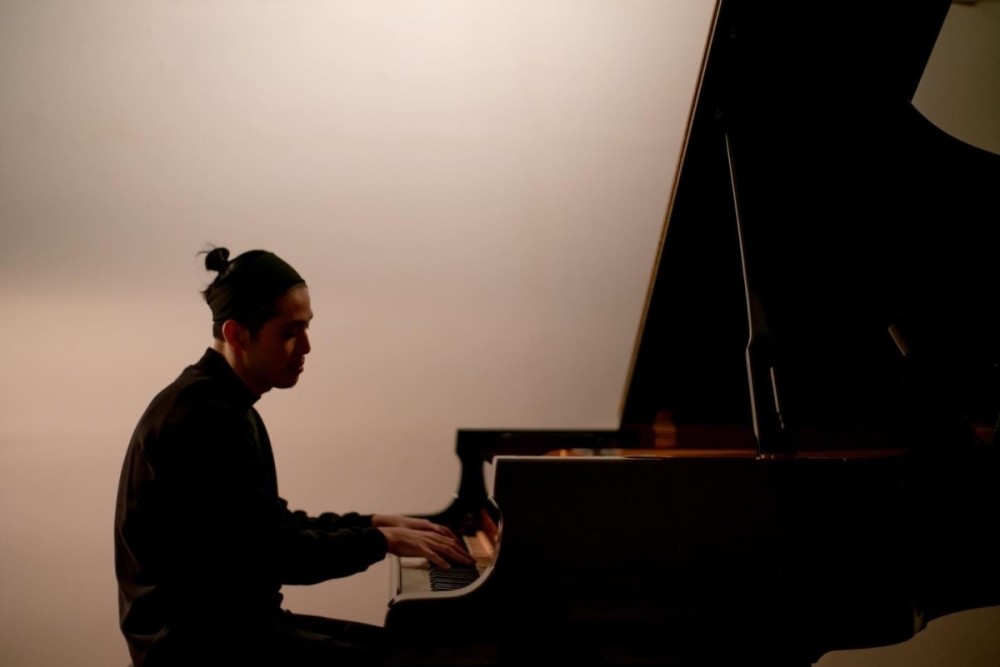 Japanese composer Daigo Hanada has not had an easy ride. His music took a halt in recent years after suffering a sudden and debilitating physical illness which has meant numerous trips to the hospital and prolonged periods of uncertainty. Satori is the product of a musician finding hope or rather, "hope has found me" during a difficult time. Consisting of 13 intricately crafted pieces, the record finds Daigo sonically shining a light of optimism in periods of darkness and worry one note at a time. Dedicating the record to "people who are going through pain and suffering," Satori displays a story-teller expressing his past pains in the form of delicately and emotionally constructed piano melodies accompanied by the sound of a reed organ.

Speaking on the writing process of Satori, Daigo described that “The core idea for the record started with the second track ‘Satori.’ I actually have no knowledge of chords and music theory, but as you can hear in the track, ‘Satori’ is based on chords. It started with following my instinct to find the right sound when I was improvising the piece for the first time. Then I started seeing the whole picture for the record. ‘Shimmer In The Sky’ is the sister of ‘Satori;’ they share almost the same chords, then the whole record developed from those two tracks.”

The album takes you on a journey. Opening track "Shimmer In The Sky" leaves you feeling like there is a glimmer of hope at the end of the tunnel - a light at the end of the darkness. Daigo opens up on tracks like "Yura" and "Kage" expressing an artist who is facing difficulty and unsure of what’s to come. What makes this record is the composition sounds both vulnerable, understandably based on Daigo’s situation, yet at the same time soothing and comforting. Just like a lending hand during hard times. Concluding piece "And It Goes On" leaves listeners in the light, full of optimism for what may lie ahead.

When asked about the musical influencers on this record he stated that “there is actually no particular music or artists that influenced this record but it was mostly influenced by everything that was happening in the world; war, racial and all kinds of discriminations, pandemic, and my health struggles. The tracks that were most influenced by what I just listened to are ‘In The Wind’ and ‘And It Goes On’.”