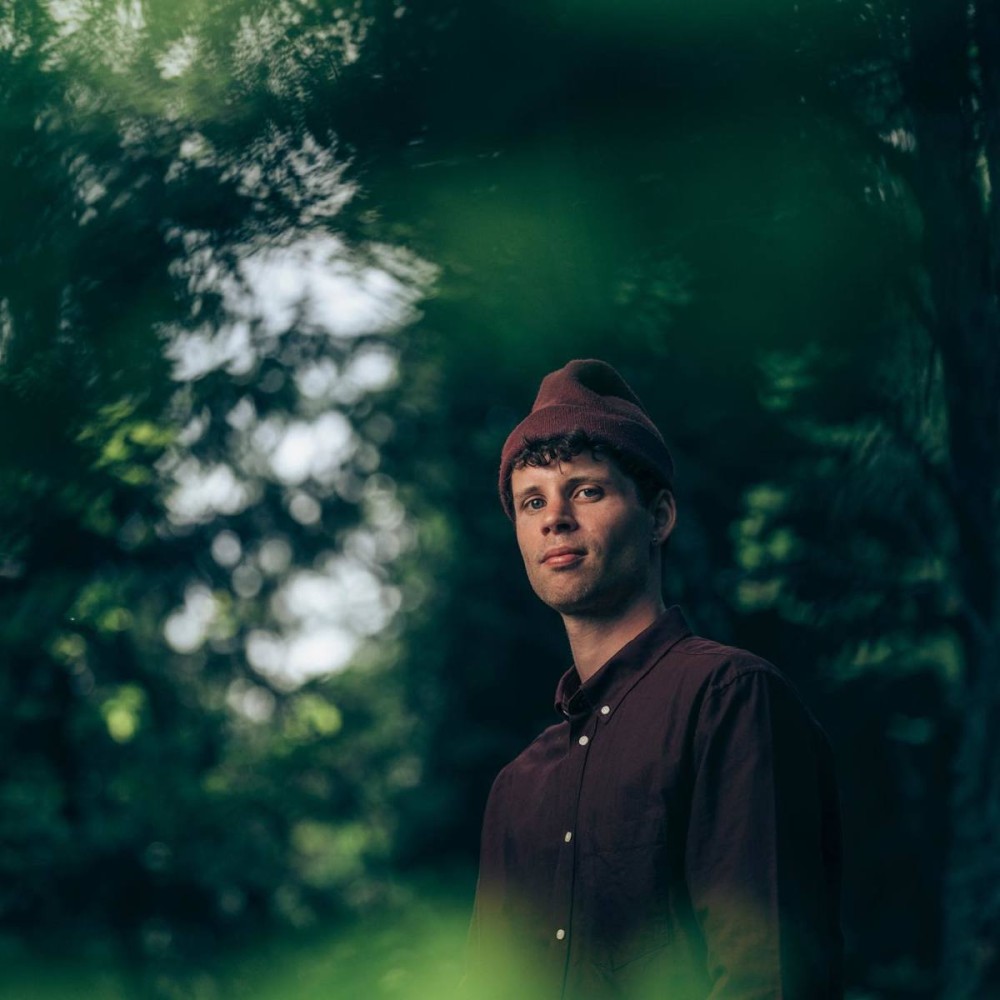 On March 11th, Ben Jacobs, better known as Crackazat, will drop the first single from his third album due out on June 3rd. Freerange Records will be the host of said releases and it marks his first appearance on the label since his Valentine E.P. two years ago. The album will be titled, Evergreen but the centerpiece of discussion today is the spiffy premiere for the single called, "Beacon of Light."

The Swedish based producer put together a fine production here, which could easily gather deserving comparisons to the likes of TEED or even Disclosure. Comparisons aside though, the tune is 100 percent Crackazat and so much more. Not only is it completely produced by him but he's made an impressive vocal debut on the track.

"Beacon of Light" is available for streaming right here for now but keep your eyes peeled for the single when it's released as it will also include a fantastic remix by none other than Chicago legend, Ron Trent!