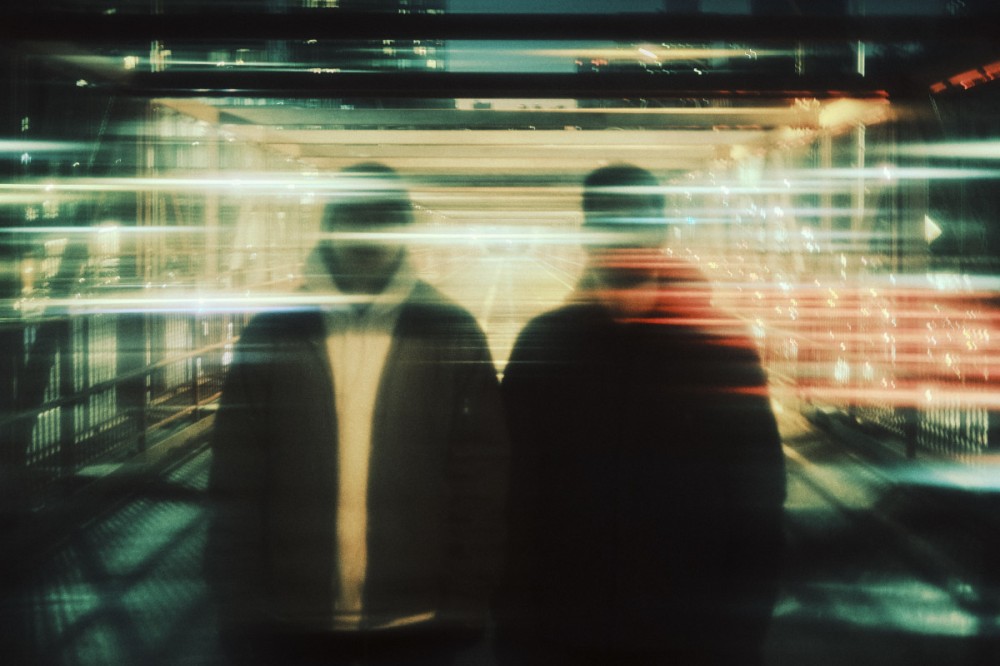 ODESZA has announced the details for their next album The Last Goodbye. The next single to emerge from it is “Love Letter” with The Knocks, a collaboration that has been over five years in the making.

“It was originally started about 5 years ago and went through many versions before ODESZA took it to its final form," explains The Knocks. "We always knew there was something really special about it. It was one of those ideas we kept coming back to and being frustrated by because we knew it was amazing but we couldn't get it totally right. This new version blew our minds and we felt like it had finally found its rightful home. The rest is history.”

Also featured on the album are Låpsley, Ólafur Arnolds, Julianna Barwick, Izzy Bizu, Charlie Houston, Bettye LaVette & MARO. What ODESZA has in store with people like Julianna Barwick and Ólafur Arnalds has me very intrigued.

This will be ODESZA’s fourth album, fifth if you include their 2020 collaborative LP with Golden Features as BRONSON.

For ODESZA, this was an album that reflects the connection with friends and family.

“Over the past few years we’ve been able to reflect on who we are, what it means to do what we do, and in the end, who we are doing this for,” says ODESZA about the forthcoming album in a statement. “We became focused and inspired by the impact our families and friends have imprinted on us, and how we want to continue to echo that out as we move through this life. We found comfort in the fact that those who we love stay with us, that they become intrinsically part of us, in a way.”

The Last Goodbye will be released on July 22. “Love Letter” joins previously songs that have been released thus far in “Better Now” featuring MARO and the title track, “The Last Goodbye” with Bettye LaVette. Pre-order the LP in various formats here.