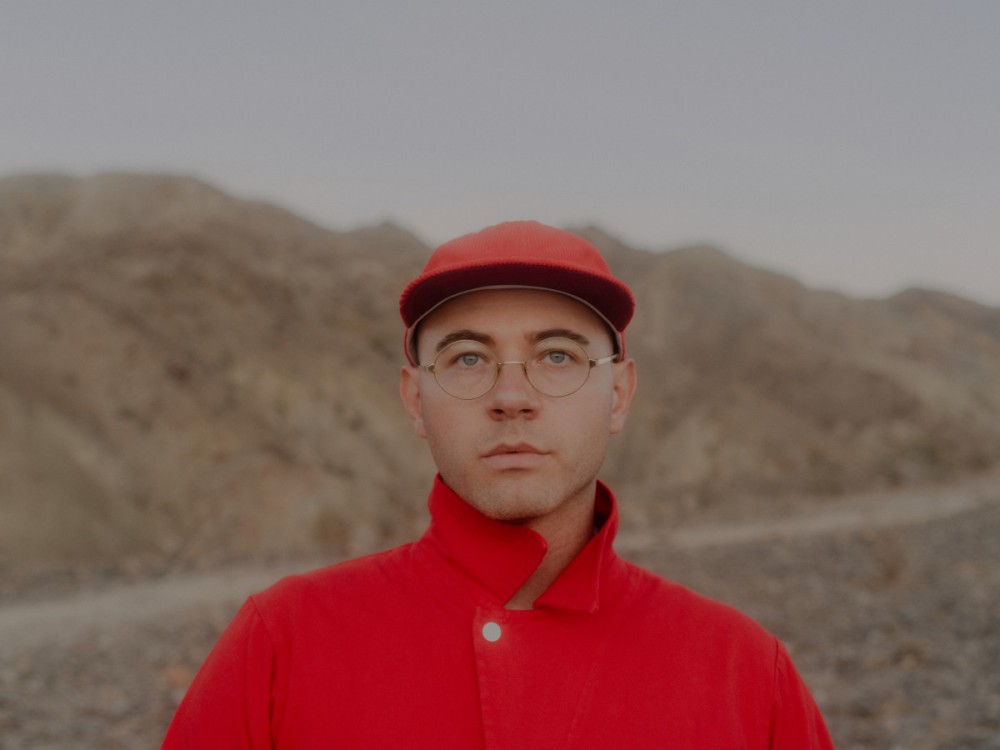 Vermont-based musician and producer James Hinton, aka The Range has announced his new album Mercury. To help push the announcement, Hinton has released a new single “Ricercar,” along with its video, directed by Stevie Gee & Essy May and produced by Blink Ink. Essy May also provided the illustrations for the album artwork.

The song features a vocal sample from Instagram of a singer covering Tamar Braxton’s “My Man.”

The Range also provides some context for the song and the title, which is a certain method of building music.

“A Ricercar in a musical context is a prelude fugue that kind of sets the tableau of a piece to follow. I first heard about the concept of a Ricercar in a biography of Bach, who famously encoded his own name in a piece (H having been interchangeable as the name for B-flat at the time),” explains Hinton.

“At the time I wrote this song I was listening to a lot of rap from the 90s, specifically DJ Premier beats. As such I was rapidly collecting breaks and had just stumbled upon the Chief Kamanawanalea break by the Turtles and found that if I reordered the sections I could make this kind of palindromic composite break that seemed to propel the song along.”

The Range will play Elsewhere in Brooklyn on June 11. Tickets go on sale Friday @ 10am ET.