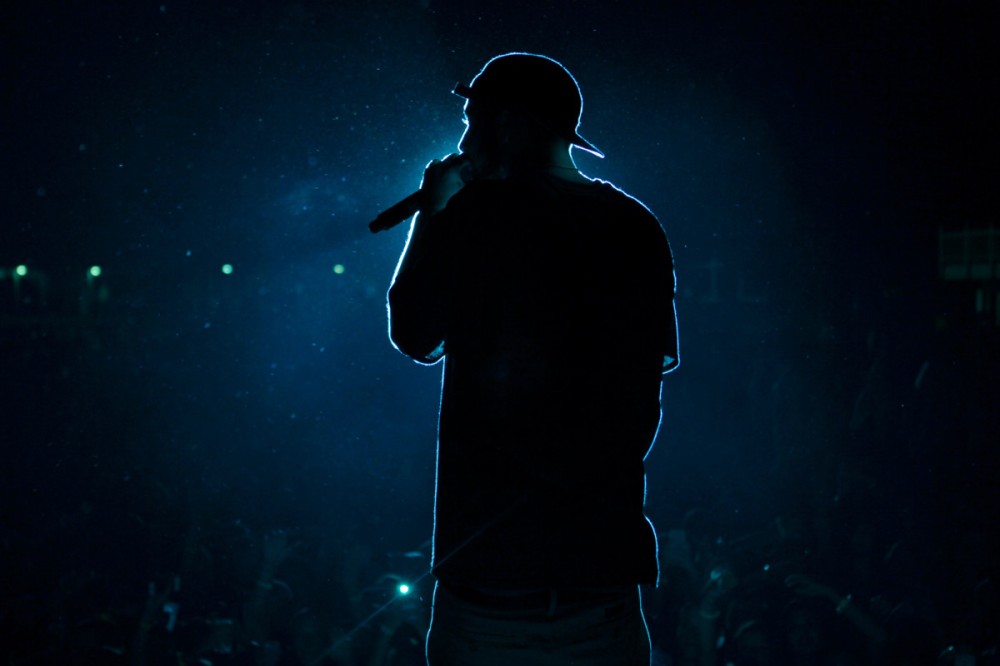 Mac Miller’s estate has released a 10-year anniversary deluxe vinyl release of Mac’s 2012 mixtape Macadelic. The vinyl arrives with an embossed cover, 3-color segment LPs and 11x17 poster. This is the first ever vinyl release of the mixtape.

To go with the vinyl, Miller’s estate has released a commemorative video by Rex Arrow with never-before-seen archival footage from the Macadelic era shot by him, Justin Boyd & Ben Fredette.

Check out the vinyl here and a portion of proceeds will benefit The Mac Miller Fund.