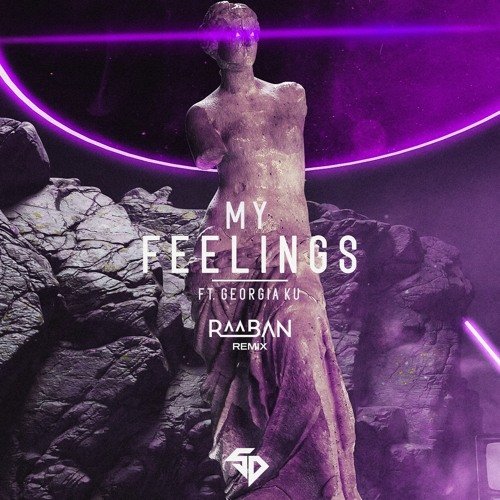 Listen to ‘My Feelings (Raaban Remix)’

2018 saw the release of the Turkish trap and bass authority‘s ‘Hislerim’ which now stands with 40 million streams, 200 million YouTube views, and in the top 100 positioning on both TikTok and Shazam. While the tones and filthy drop has spoken to millions of us and created fun moments on the dancefloor, the Turkish vocals has kept many Westerners from enjoying the song’s full effect, calling for the a need for the English version with Georgia Ku, ‘My Feelings’.

Raaban has previously enjoyed success as a member of production duo Tungevaag & Raaban before going on to his solo career. As part of Tungevaag & Raaban, he netted a Grammy-nomination for their massive dance hit “Samsara” and collaborated with artists including A7S, The High, Jay Mason, Ludvigsson, Jorm, and several others.

With over a million monthly Spotify listeners, Serhat Durmus remains a valued contributor in the global electronic music scene. He stands as one of the only Turkish producers to ascend from the local scene and continues to cement his status as a high-caliber electronic producer. Enjoy hearing more of his story and exploring more of his larger than life sound in our recent interview.