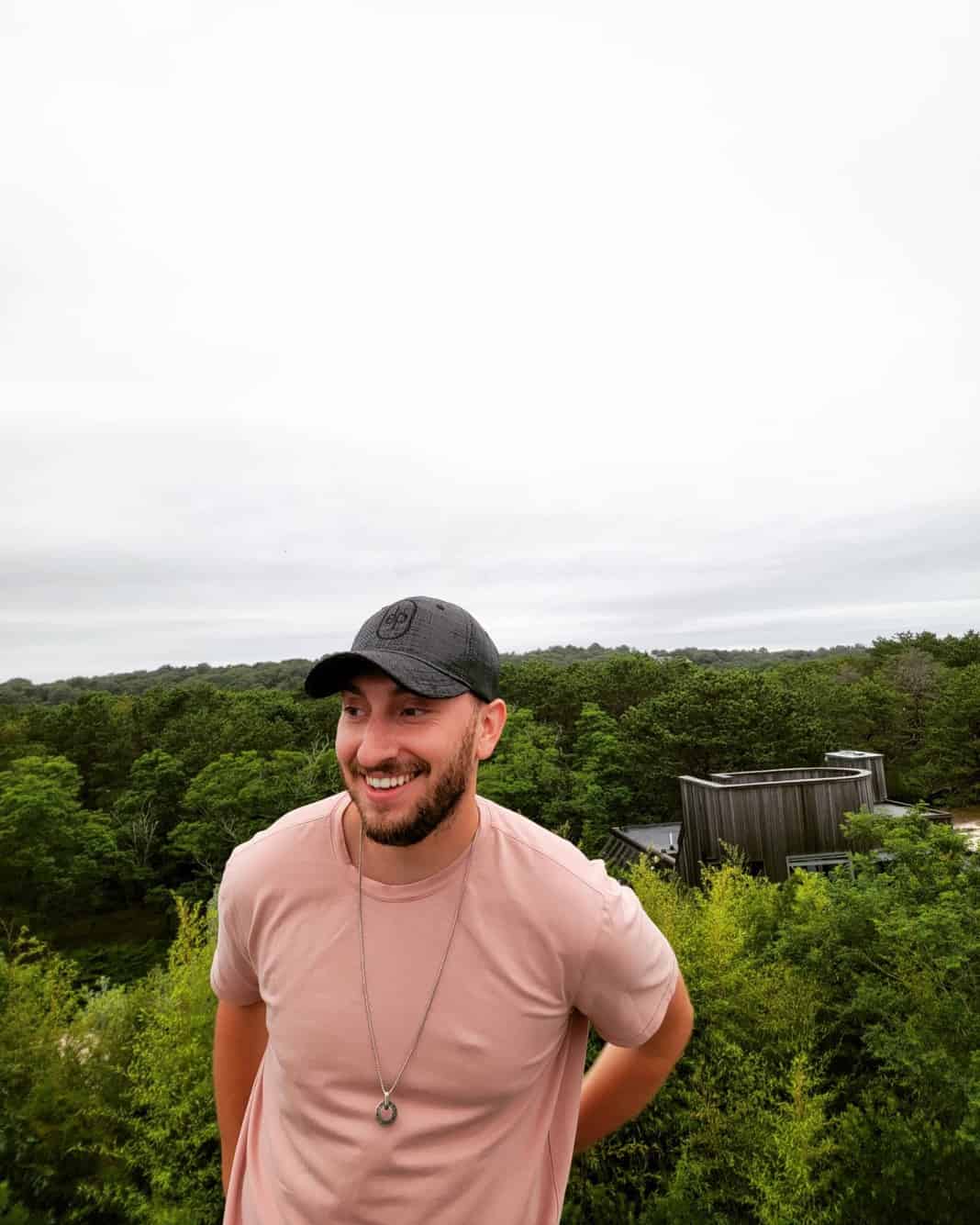 KESS Records has paved its way into the Dance music scene, becoming a reference point for some of the greatest high-quality releases as of late. Releasing instant hits from impressive up-and-coming artists like VAVO, LZRD and TWINSICK, the label doesn’t conform and continues to achieve new goals and experiment with new sounds and genres. We sat down with Max Kessler, artist manager and founder of KESS Records, to talk more about the label, its releases, and what’s in store for the near future.

Hey Max, Great to hear from you. First off, how are you doing?

I’m doing great, thank you! How about yourself?

Good, thanks. How did the idea to start your own label first come around? And, what inspired you?

The idea to start KESS Records came from what I felt was a cross between opportunity and necessity. I always wanted to start a label, but I felt like the timing was influenced by what was happening in that current moment. As you may know, I’m also an artist manager. At the time, I had been managing VAVO for a couple years. We worked with some great labels in both the Dance Music scene and the major label scene. Labels that we still have great relations with today. Although everything was going well, I felt that for the boys to go to the next level we needed a more in-depth/hands on approach. An approach where I can assure resources and priorities were provided to their music. At the same time, I was consistently contacted by multiple distribution companies who were pitching the idea of me starting a label. These two things happening at the same time led to the birth of KESS Records.

Originally, the idea was to see how it developed, but right off the bat we saw success with our first release “Sleeping Alone.” It was featured as a BPM Breaker and ultimately ended up on the Billboard Charts. From that moment on, I knew we had something special building.

As for my inspiration, well, I’ll forever be a student of the music industry. I am fascinated with all its innerworkings and love to see how it operated in the past and look to see how it’ll evolve in the future. Because of this, I can say there are plenty of music executives that I can credit, but more than anything, the artists and the music is what inspires me the most.

What’s the sonic evolution behind what we’re hearing and can expect to hear on KESS?

This is an interesting question because when people ask me what kind of label we are, I like to say KESS has no genres. The idea is to release great music from artists we believe in. Now, if you look at the catalogue, you may disagree about the no genre concept. However, my response to that would be that this is where we are now, and it could change at any moment.

Coming back to your question, at this current moment, I like to think KESS is at the forefront of a mix between Dance Pop and Dance House. The music we’ve released so far can be played in the clubs or on the radio, as well as crossover to Top 40 if the opportunity arises. Moving forward, you can expect to hear songs that are either fun, catchy, something you can party to or create some sort of emotional connection.

Walk us through your current roster of artists releasing with you.

The roster consists of VAVO, TWINSICK, and LZRD, as well as other artists we’re working with on a singles basis.

VAVO is a production/DJ duo hailing from both the United Kingdom and Canada. We started together and have grown together. If you haven’t heard their story, I highly recommend you look them up. The guys have a huge career ahead of them.

TWINSICK and LZRD are two newer signings that I’m very excited about. They have amazing new records lined up and should definitely be on people’s radar.

Can we expect to see anybody new coming up on your label?

I would say keep an eye out for the three I just mentioned. We’re always up to something here, so you can also expect to see some exciting collabs.

What are the major Kess Records highlights and successes to date?

Before sharing the highlights, I need to say that I’ve been incredibly fortunate to work with amazing people and as a result, KESS Records was able to achieve these great successes over the past few years.

Now to answer your question, some of the major highlights so far would be the multiple Billboard Charting Positions, teaming up with Spotify mint to promote “Day N’ Night”

with a Times Square Billboard and cover of the playlist, having the #1 song on the USA Dance Radio Charts, signing our first major label deal, signing our newest distribution deal, having a Top 10 on SiriusXM BPM, but most importantly seeing the artist growth release over release.

What do you think sets Kess Records apart from the rest?

Well, I’d like to think I have something to do with it, but the difference maker is the motivation behind what we do. The music industry is a tough place for artists, but because I’m a manager first, my approach is completely artist first. I fight hard for all our releases because I truly believe in them, and my motivation is seeing the artists achieve their dreams. In fact, to see them accomplish something they didn’t believe was possible and then help them grow their brand or fan base brings me so much joy. The label was developed with a manager’s mentality, and we truly care.

Apart from that, it is also the team we have. In any setting, having a strong team with a shared goal is so important. We currently work with so many talented people who play an integral role in the success of these releases.

Finally, where can people reach out to you about your label?

If it’s business related, the best place to reach out is to my email directly. If it’s regarding new music and sending us pitches/demos, the website www.kessrecords.com has a form.