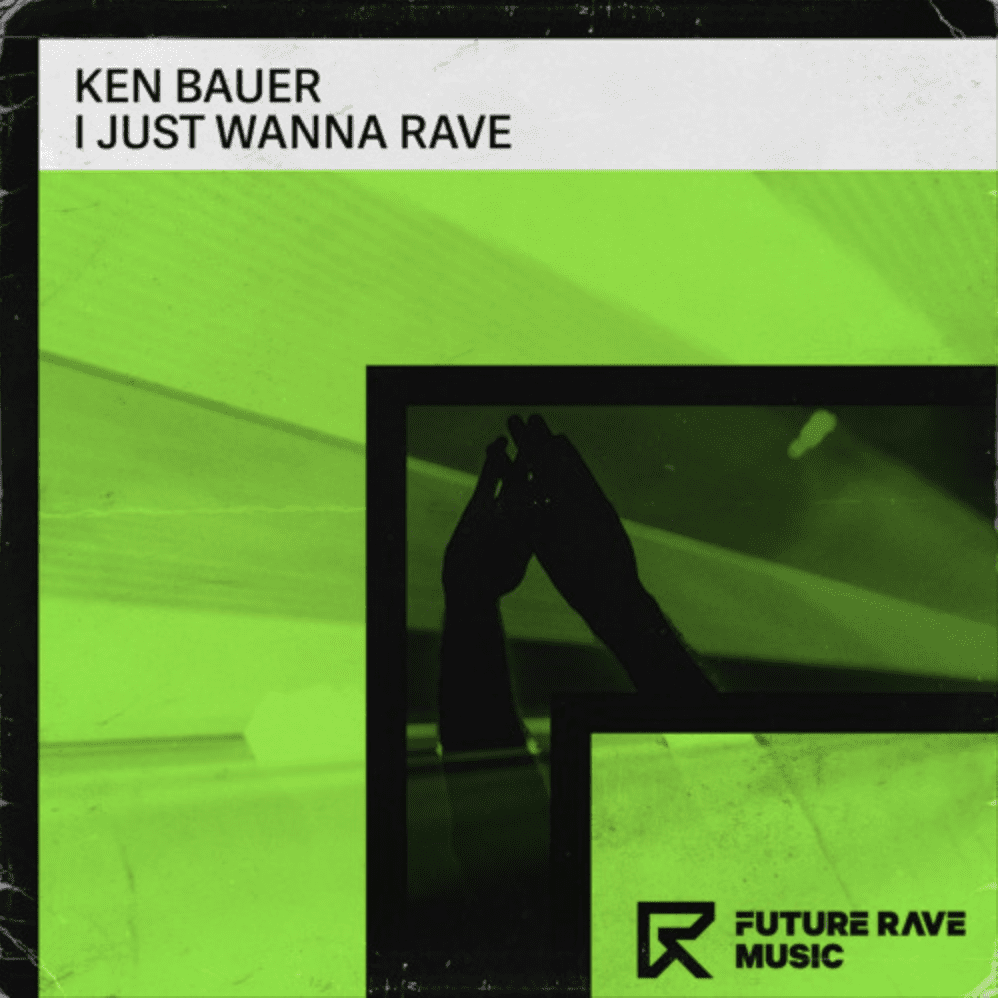 Talented Swedish DJ and producer Ken Bauer is back with yet another high-quality banger by the name of ‘I Just Wanna Rave’.

Following a busy start to the year with the releases of hard-hitting tracks like ‘Iron’ and ‘So Alive’, and the attention raised with the launch of his radio show ‘Ken Bauer’s Power Hour’, Ken follows up with ‘I Just Wanna Rave’. This track surely puts forward the power and energy characteristics of the producer’s music, which has earned him praise from big household names like David Guetta, Nicky Romero, Axwell, among others.

Ken Bauer unleashes this track via Future Rave Music, his own imprint, which is known for its high standard levels when it comes to releases. Lately, the label has released instant favorites like Bromo & Yantosh’s ‘Collide’ and ‘Going Down’ by Enveak & L’Étrange M. Redan, marking the label’s spot as the home of great up-and-coming artists who are surely making waves.

An undisputable manifesto for ravers, ‘I Just Wanna Rave’ features a pounding four to the floor beat, super saw synth layers that maintain the vibe, with small moments where the track breathes with airy pads and an echoed voice that reminds you of the mission; it’s all about raving. The track picks up to an intense rise that drops into an ever-evolving pool of energy. Perfect for festival lovers who want to get the rave mode on. ‘I Just Wanna Rave’ definitely makes priorities clear.

With this new release, Ken Bauer sets the bar even higher regarding quality, energy and talent, in a Dance music world that seems to get even more impressed by his consistent and uncompromising hard work. His project pushes the boundaries of the genres and sounds to get fresh new tracks and tunes ready to take over everybody’s ears and dance floors everywhere.

‘I Just Wanna Rave’ is out now via Future Rave Music and it’s available on all streaming platforms and major online stores.