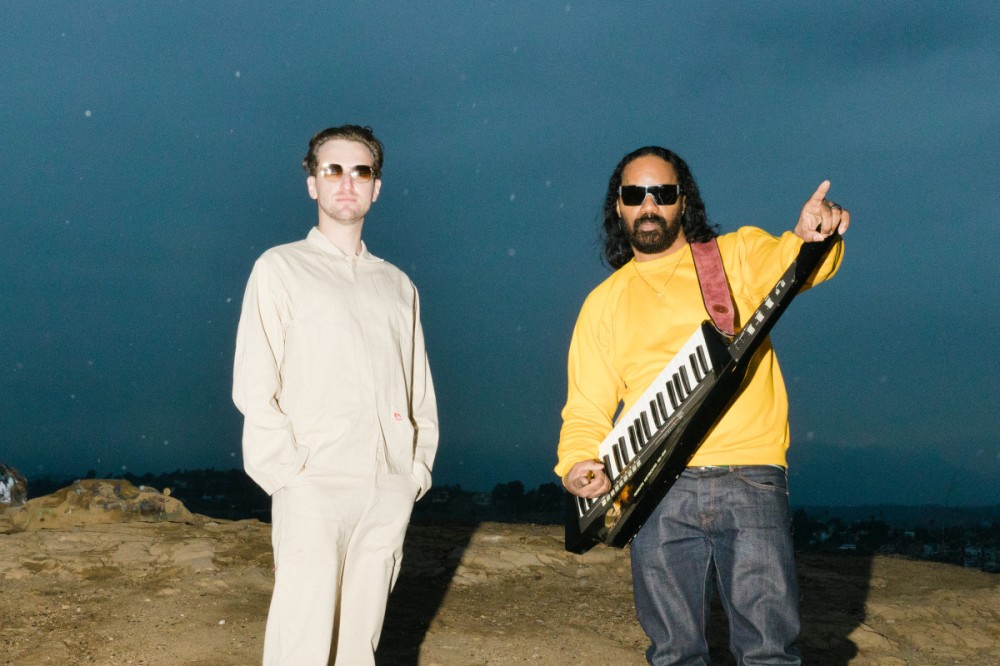 Harvey Sutherland has announced his debut album Boy. To help push it, he has released his latest single “Feeling Of Love” featuring DāM-FunK.

“Feeling Of Love” features Damon Garrett Riddick aka DāM-FunK on lead vocals and a synth solo.

“After many years of crossing paths backstage, I finally got to work with the godfather of Modern Funk, the ‘true gentleman,’ Glydezone’s own Damon Garrett Riddick aka DāM-FunK in full spiritual flight,” says Sutherland. “I recorded the beat in Melbourne, took it to Culver City and we wrote this song in an afternoon.”

At the end of 2021, Harvey released Boy’s debut single, “Jouissance.” Boy was recorded between London, Los Angeles and Harvey’s own Swimming Pool Studio with a string of special guests and Melbourne session musicians. It brings his funk to a new level.

Boy will be released on April 29 via House Anxiety. Pre-order here and see the tracklist below.