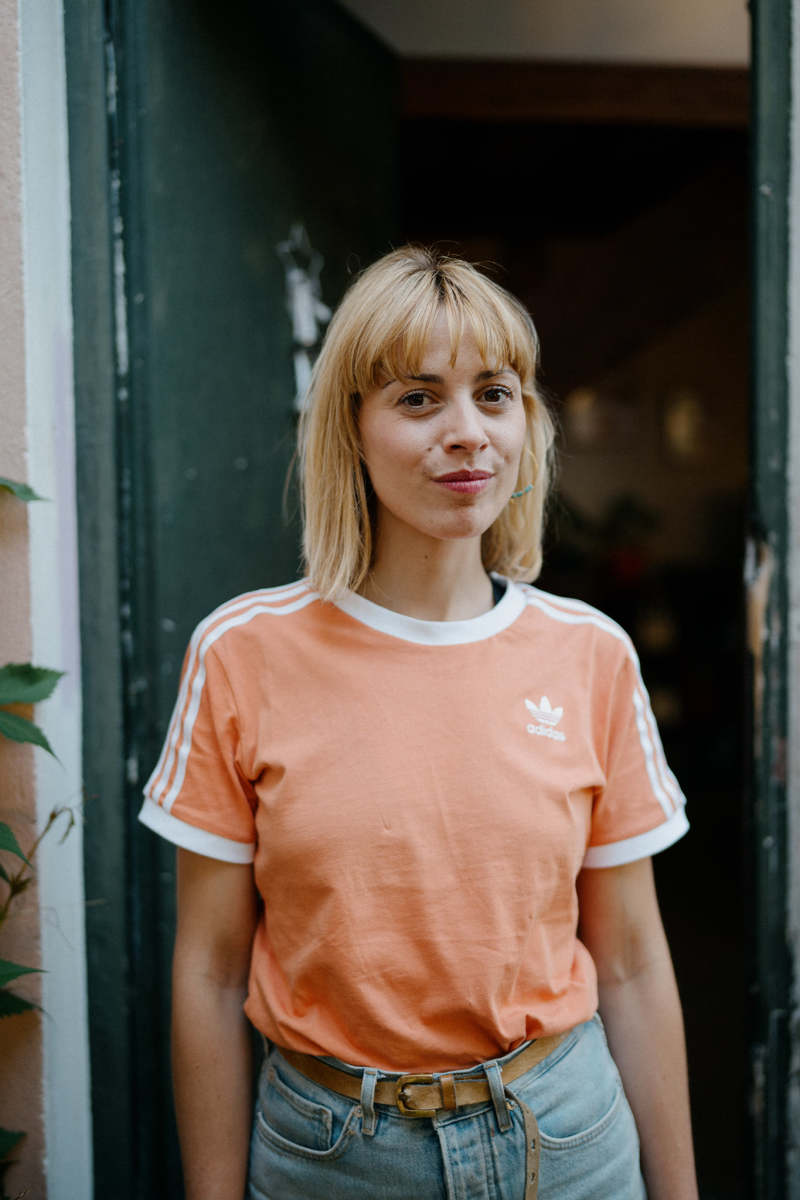 For the eighth edition of Heist Recordings' VA compilation, The Round Up, they've invited some of their favorite residents to remix a handful of their 2021 nuggets. This includes Marina Trench, a French rising talent who is quickly establishing her footprint in the industry with the tunes to back it up. It's only her second appearance on the label after her solo E.P. last May but since then, she's launched her label, Sweet State with an EP of her own that included a remix by Cinthie. Not to mention, she's just been selected by Beatport as one of eight artists to watch in 2022!

We couldn't agree more with Beatport, and her revitalization of Felipe Gordon's "Highly Corrosive Acid" is a testament to what she's capable of in the studio. Aside from the acidic character of the original, Marina pours on the melody like nobody's business. Not just with a complementary, chord progression but with the addition of her own charming vocals, chopped-up and scattered dynamically across this superb remix.

The Round Up Pt. 8 on Heist Recordings is scheduled for release on February 11th.