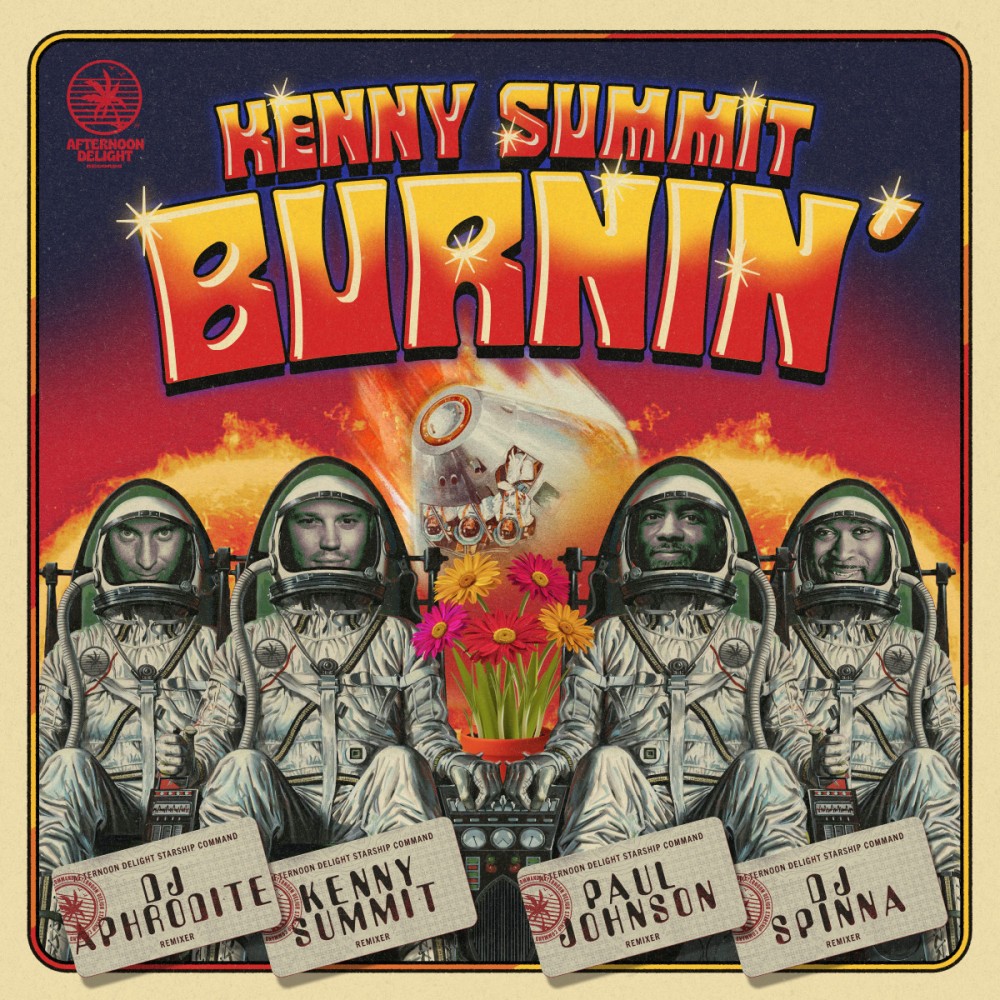 This one is for all of the house heads, old and new. Kenny Summit is releasing a new single tomorrow called “Burnin” and it comes with a batch of remixes by the like of DJ Spinna and the late, great Paul Johnson. We are happy to be premiering the DJ Spinna remix today from that pack.

Both Kenny Summit and DJ Spinna, real name Vincent Williams, are DJs who have been doing this for a long time at a high level. Both cut their teeth in the thriving 1990’s New York club scene, playing and producing soulful, disco-influenced house music. Spinna has remixed the likes of Stevie Wonder, Mary J. Blidge and De La Soul, while Summit has worked with the likes of Frankie Knuckles and others.

The DJ Spinna remix takes the original and chops up the best pieces of it into a new track. He takes the warm organ and funk on the original and flips the melody into chunky synth stabs and precise drum work, while adding a clip of the vocal to draw the listener in.

After a call to Paul Johnson to work on the track, Summit called DJ Spinna and asked him to work on it. "I called Spinna, played him the record,” explains Summit, to which Spinna replied “this needs a dope DUB! Leave it to me, I will hook you up bruh!”

A month later Spinna sent Summit the Discoelectric Dub, which Summit says he has been playing in every set since.

The full single and remix package will be released tomorrow, February 11. There will be a vinyl release tomorrow as well. Pre-order here.