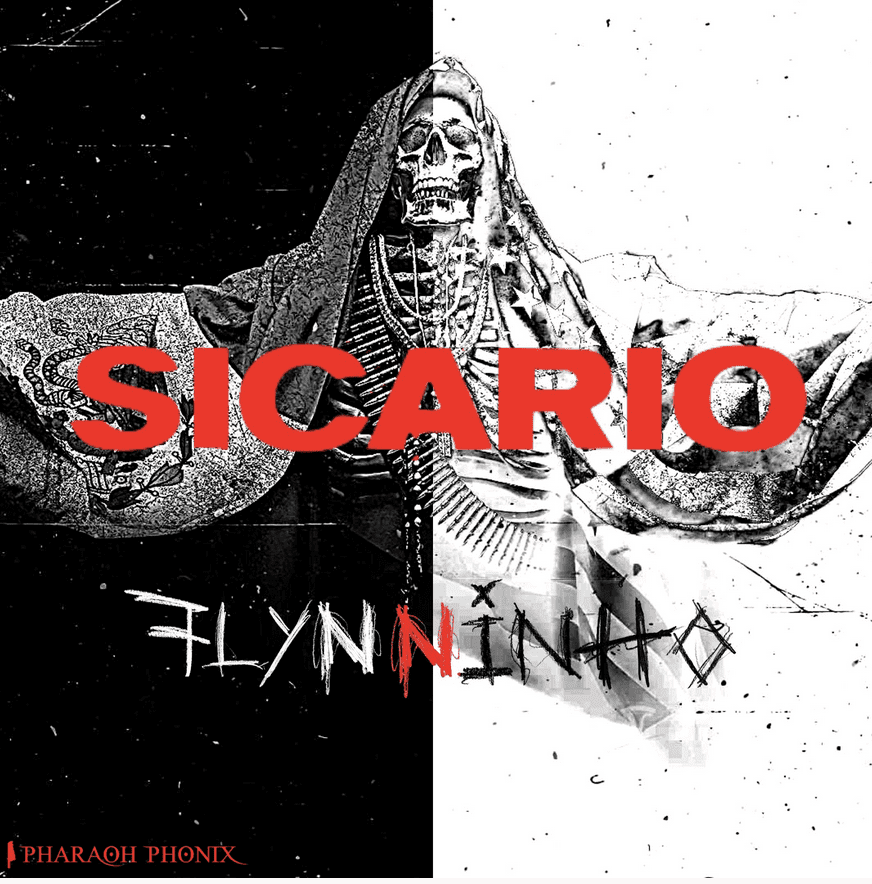 Unless you've been living under a rock, you've without a doubt heard “Sicko Mode” by Travis Scoot and Drake (as well as the millions of remixes made since it's release). Most of you have likely also scene the Mexican Cartel influenced film, Sicario.. Well today I present to you “Sicario Mode” by FLYNNINHO. The rising Chicago based DJ and producer has a pretty interesting origin story: Initially falling in love with  EDM in 2015 after attending his first music festival, FLYNNINHO entered the music scene in 2017 after finishing up a pro soccer career. Out now on Thomas Xavier’s Pharaoh Phonix imprint, tune into Sicario Mode below now and get hype!

“After seeing how badass the Sicario movies were and hearing it, I decided to make the entire song out of the two movie trailers audio, and SICARIO MODE was born!” –  FLYNNINHO