Rage parties emerged during the peak of the acid house

era back in 1989, originally taking place in London club Heaven. In 1991, Fabio & Grooverider joined as residents and gave a platform to a multitude of emerging UK sounds, including techno, breakbeat, hardcore, jungle and d'n'b.

The compilation references these times, a collection of tracks that range from Tic Tac Toe’s hardcore roller ‘Ephemerol’ to Richie Hawtin’s

'RAGE' will release as four separate double vinyl LPs and a double CD, plus be available to stream and purchase digitally.

The first two vinyl instalments will be available to purchase on May 31 on Above Board Projects. The final two will be released on June 21 alongside the digital and CD versions.

Head over to Bandcamp to find out more, and tune into a teaser below.

Read this next!
14 DJs tells us their favourite acid house record 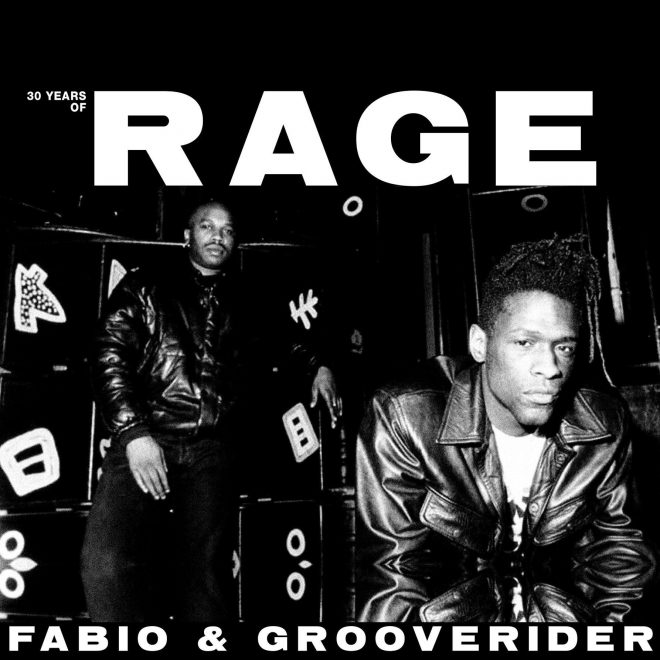