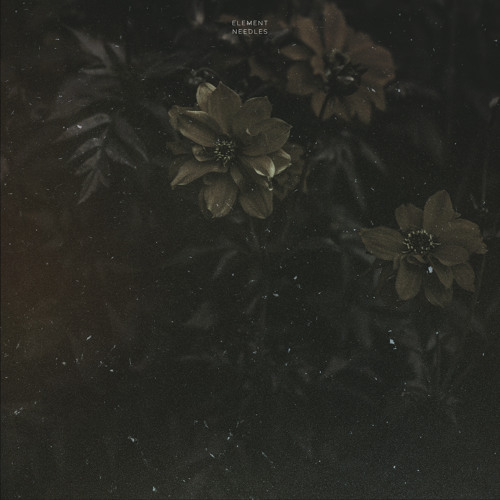 Chris Cruz, also known as Element, is an NYC based DJ/producer who creates music at night and is a tech developer by day. He’s been producing music for a year, and now he comes back with a new banger called “Needles“. This new single includes a dark, heavy dubstep beat that brings out powerful synths and massive drops. With his successful track releases, there’s no stopping Element in his growing music career.

Element has a signature style dubstep that fans can recognize and stay in tune. The song begins with synths that resemble the feeling suspense. Soon, it progresses with electric sounds along with a grungy beat. The build-up gets intense as the tempo rises. Once the drop hits, the hard bass and explosive beats take control.

“Needles” finally sees its release, so give it a listen below on SoundCloud. A free copy the track is also available to download.