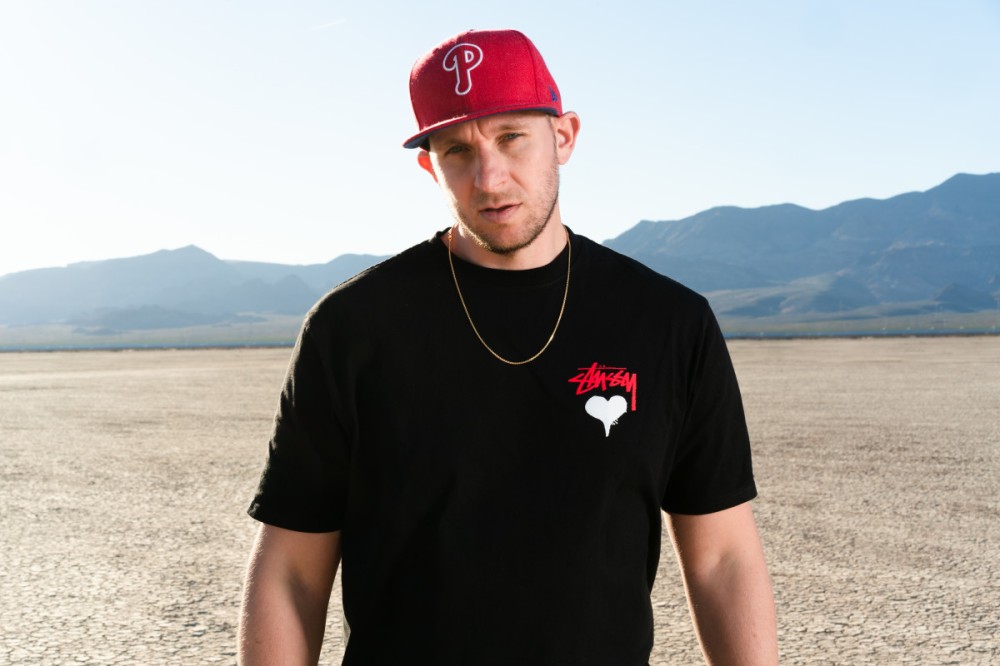 Open-format DJ and producer 5 Day Forecast shares his sophomore single “Baby I’m Good,” following “To The Edge,” released during the summer. The track garnered over 50,000 streams across various platforms due to its fantastic summer vibes and infectious energy.

Born and raised in Philadelphia, 5 Day Forecast took the first step toward a prosperous career by graduating from the esteemed Scratch DJ Academy in 2018. Learning from the best of the local and global scene, the multi-genre producer mastered his craft under the tutelage of Cosmo Baker, Royale, Sat One, and Rich Medina.

Winning over the public with his undeniable talent and charm, 5 Day continued his musical journey in Florida. He currently holds residencies at some of the finest nightclubs like Tangra, Mint, and Showbar. Besides the Tampa Bay area, the multi-skilled DJ has performed in many cities and has played alongside SickKick, Waka Flocka, and Brianna Chickenfry.

Influenced by his hometown music community, the Philadelphia native started as a humble bedroom DJ. 5 Day Forecast slowly built his skillset to establish himself as a true up-and-coming DJ and producer in Philly. He earned the opportunity to spin for marquee events like Center City SIPS and perform for acclaimed venues and companies like Down, U-Bahn, Swarovski, and Life Time Fitness. Thanks to his irresistible charisma and undying love for the craft, he has become every partygoer's favorite.

Proving to be a cut above the rest, “Baby I’m Good” will undoubtedly expand 5 Day Forecast’s brand worldwide, engaging audiences and growing a loyal fanbase. The versatile producer plans to release his debut EP in the coming months. He is working on a new track that samples Mya’s 2000 hit song “Case Of The Ex (Whatcha Gonna Do).”