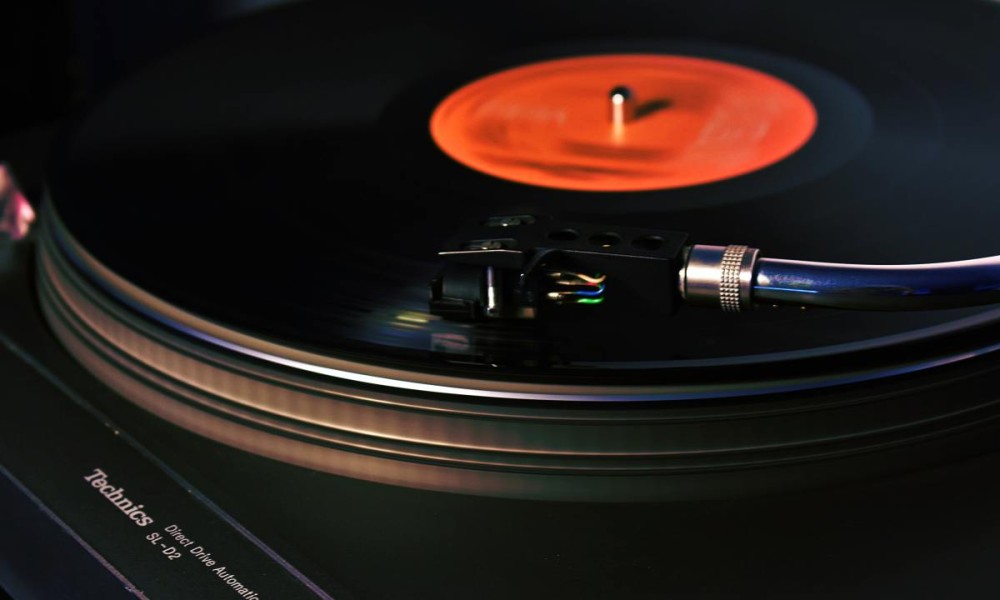 October 2022 had a ton of great music drops. And with the deluge of more mainstream and more popular underground acts releasing incredible EPs and singles, it can be easy for smaller acts' work to slip through the cracks.

So we did the heavy lifting for you and curated a handful of excellent albums you shouldn't be sleeping on. As we delve further into the colder winter months - we're grateful to have some new heat from Fliss, Loyle Carner, Daphni, Fred Again, and plenty more to sink our teeth into...

Following a run of singles that has stretched over the past two years, Manchester-based RnB singer Fliss has released her debut EP “Situations” which is a project filled with glossy sounds and sultry vocals.

Singer-songwriter and producer Lupa J releases her new twelve-track LP that takes you on a journey of electronic/alt-pop soundscapes. Throughout “A New Kind Of Magic”, futuristic sounds and drums all come together to create something powerful yet mysterious.

It’s been five years since his previous LP, but Daphni, aka Dan Snaith, aka Caribou, always seems to break barriers with his experimental and peculiar style of electronic dance and house music. “Cherry” is Snaith’s third studio album and explores a variety of loops through drum machines, evolving effects channels, and samples.

Fred Again… aka Frederick John Philip Gibson, has been on a steeply sloped trajectory for some time now. Coming up as a producer and collaborator, his recent music has hit the mainstream following his 2022 Boiler Room performance which went viral.

His new Album, “Actual Life 3”, is his third reality-based album in 18 months. With elements of UK garage, swings, and explosive basslines his new LP packs a punch in a dazzling fashion.

Released via Four Tet’s label Text, Hagop Tchaparain has released his debut LP Bolts which sends you on a journey of shifting textures collected through years of sampling and field recordings.

It’s a unique and unusual dance music ideology, yet refreshing.