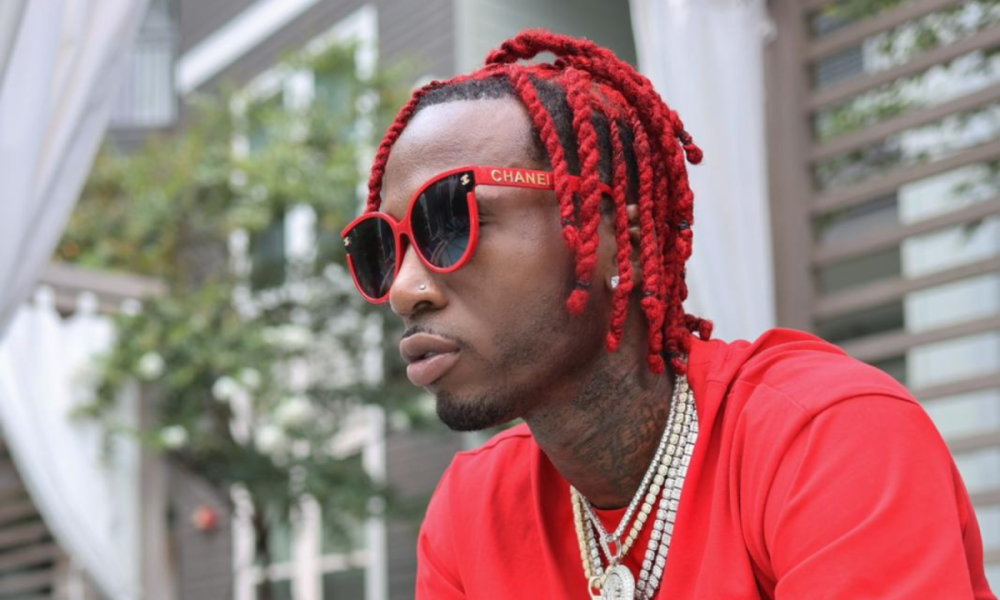 Rapping has evolved over the years, not only in terms of music but also from the position of an artist. With the fresh breed of musicians taking the rapping scene to a whole new level with their unconventional approach to conventional genres, they have also moved off of stages to build a brand that the world will know. Rapper YBE [email protected], aka Dr1pGodd, is a rising artist who is leveraging his talent to help cancer patients. MichaelB Dowell has watched many of his family members battle cancer since childhood. He is deeply moved by the pain and trauma of the disease. He has adopted the artist name "Kancer" to highlight the mission of his life.

YBE “Young Business Executive” [email protected] was born in Youngstown, but raised in Warren, Ohio. Adopted by a loving mother who from day one noticed something was special about her new addition to the family. Seeing his uncle, aunt, and grandmother, battling cancer as a child helped him find a purpose in life. Later on, in his adult years his mother survived cancer, battling the disease with courage and confidence. Kancer’s aunt died of the disease. His mother has always been his biggest strength and inspiration as an artist. Growing up, his mom chose to move him and his younger brother to North Carolina to be closer to her oldest son and family. Kancer always wanted to pursue better career opportunities in music, but made some bad decisions in his last year of high school and ended up in prison.

After he was set free, Kancer moved to Florida and started making little progress in his career as a rapper. Just when he finally started to create buzz, he again made bad decisions, which became another huge setback in his career. While incarcerated this time, [email protected] invested his time in preparing himself to build a solid career as an independent rapper. He followed every rapper that he knew and studied their story. He wanted to know how they built a brand out of music and then monetized it as a business. After an insight into the business side of the music industry, Kancer is now unstoppable with a host of promising projects for the future.

[email protected] is gradually building his brand as a rapper. He has an enthusiastic team comprising of artists, managers, stylists, designers, financial advisers, and producers aligned with his vision. [email protected] has recently earned the nickname of “Dr1pGodd” for his aesthetic sense of fashion, style, glittery jewelry, and color combination, which is also visible in his videos. [email protected] and his team are open to any opportunity coming their way. He is now working on his upcoming project, "Welxome2Dr1p," which he is highly optimistic about.

At present, Kancer is a rapper and also an entrepreneur with his label, Gr1ndMobb. He also owns a marketing company. [email protected] will soon launch his CBD line in partnership with Taylor Mears. As a rising artist, Kancer is looking forward to building a strong network within the industry. He has already opened up for popular artists like “Young Dro” “Big Boi” “Lil Scrappy” “Yung Ralph” “Lotto Savage” jus to name a few. He is creating a new sound with his Executive Producer “L33M on da Beat Studios”, and (producer/artist) “Ace1Yoda” and the list will only get bigger in the coming years.

Going forward, Kancer wants to use his earnings to fund research that invents a cure for cancer. He wants to create a cancer fund to help people who cannot afford expensive treatments. [email protected] also wants to build a world-class cancer hospital that makes hospitalization feel like a vacation. Patients will have the opportunity to record music and other recreational activities to feel alive and hopeful. As an artist, YBE [email protected] wants to take his voice far and beyond to not just entertain people but inspire them by narrating his real-life experiences through music.