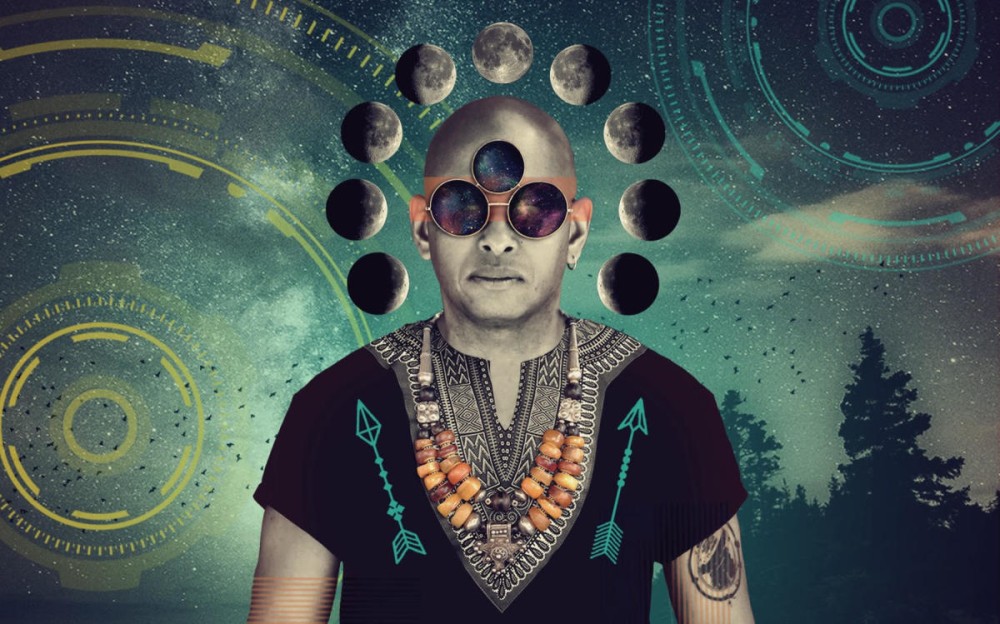 Raised in Williamsburg, Brooklyn, and Manhattan’s Washington Heights, Oscar P is as groundbreaking as they come and has been named one of the best selling afro house music artists on Traxsource.

For the past 25 years he’s been fusing afro-latino and deep house influences from NYC, Chicago, Detroit and South Africa to create a unique sound that defines his style today. His discography has grown over a variety of labels including Strictly Rhythm, Tool Room, Yoruba, Kolour Recordings, Open Bar Music, MoBlack, Naughty Boy, and Balance Music.

As a producer, he’s rocked remixes for J.A.E, Jamiroquai, Adele, Omar, Mark Farina, KiNK, Soul Minority, Todd Terry and Physics. A world traveler, he’s logged in set times at some of the world’s leading venues. And with more than 40 releases cracking the top ten in the last three years, a who's who of music industry pioneers support his productions.

Oscar P operates two of the most respected underground house labels, Kolour Recordings and Open Bar Music. He also co-produces West Coast Weekender. A boutique music conference and festival that attracts people from all over the world to his home base in San Diego, California.

Top 5 Songs To Smoke To This Week