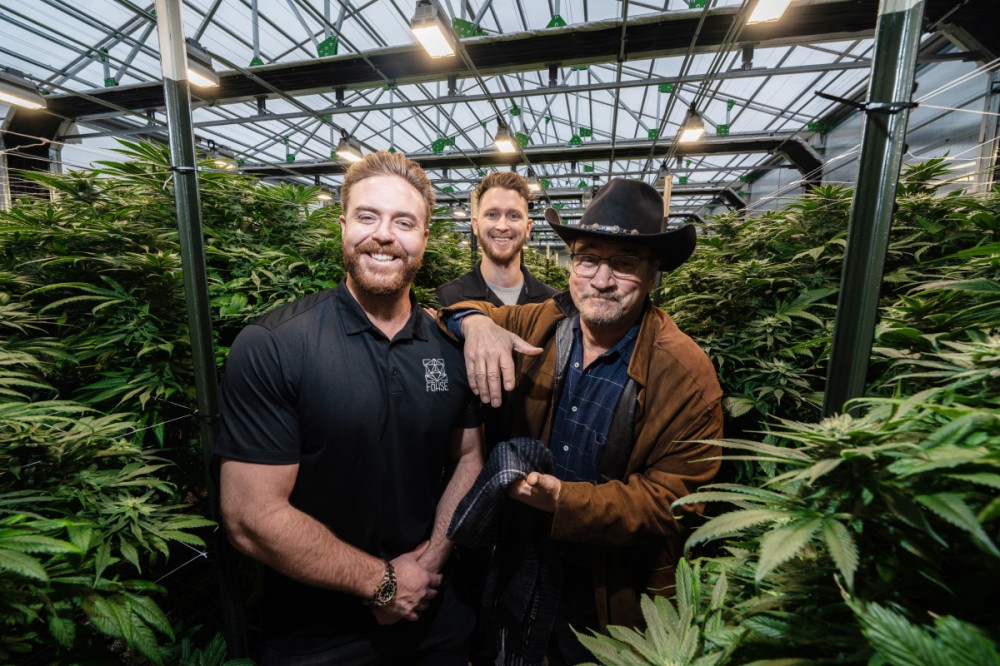 Are you watching the new season of Growing Belushi on Discovery? If so, you’ll see the Fohse team working alongside Jim Belushi and the Belushi’s Farm team to equip the farm with state-of-the-art LED fixtures to increase cannabis production. Fohse is pushing the future of horticultural science and engineering and a manufacturer of high-performance LED grow lights. With that in mind, they sparked one up for a new lights-inspired Weedsday playlist.

"I said, ooh, I'm blinded by the lights…” Fohse lights won’t blind you, they are LED lights, but they will make you grow more weed while using less energy.

“Red light, green light. You ready to roll?” Did you know that Fohse is not just lights for professional growers? You can get ready to roll at home with our Aries light that is created for home growers!

"You know that it would be untrue. You know that I would be a liar. If I was to say to you. Girl, we couldn't get much higher.” Fohse lights do not lie. Increase those yields by having the right source of lights.

"When the lights go down in the City, And the sun shines on the bay….” When our time comes, we are happy to know that we at Fohse helped create an impact by designing the best possible grow lights that have revolutionized the industry and put focus on energy consumption and sustainability when growing the precious flower.