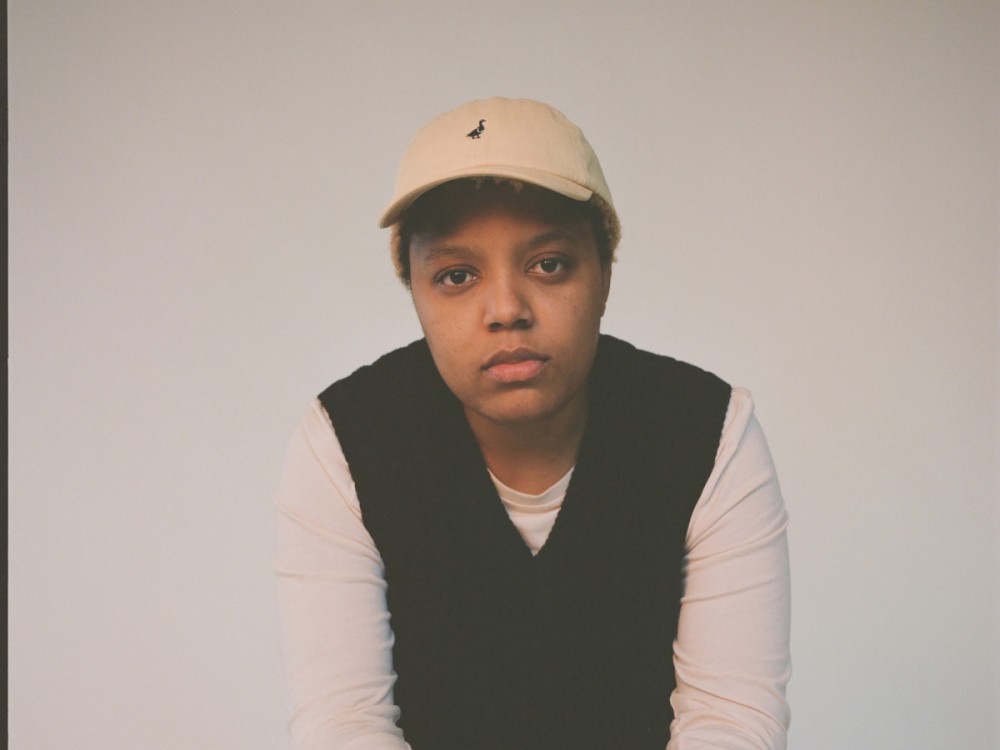 Loraine James has announced a new self-titled album under an ambient alias Whatever The Weather. The North London producer released one of our favorite albums of 2021, Reflection, in June and now has another new album. To push the LP, she has released the first single “17°C,” which comes with a music video. The theme of temperatures is one you will find throughout the album.

The 11-track album starts at 25°C and the jumps around between 0°C and 36°C (plus 28°C as the bonus track). She changes up how she makes music to focus on “keyboard improvisations, stuttering production, and vocal experimentation,” according to a press release.

Whatever The Weather will be released on April 8 via Ghostly. Pre-order the LP here.