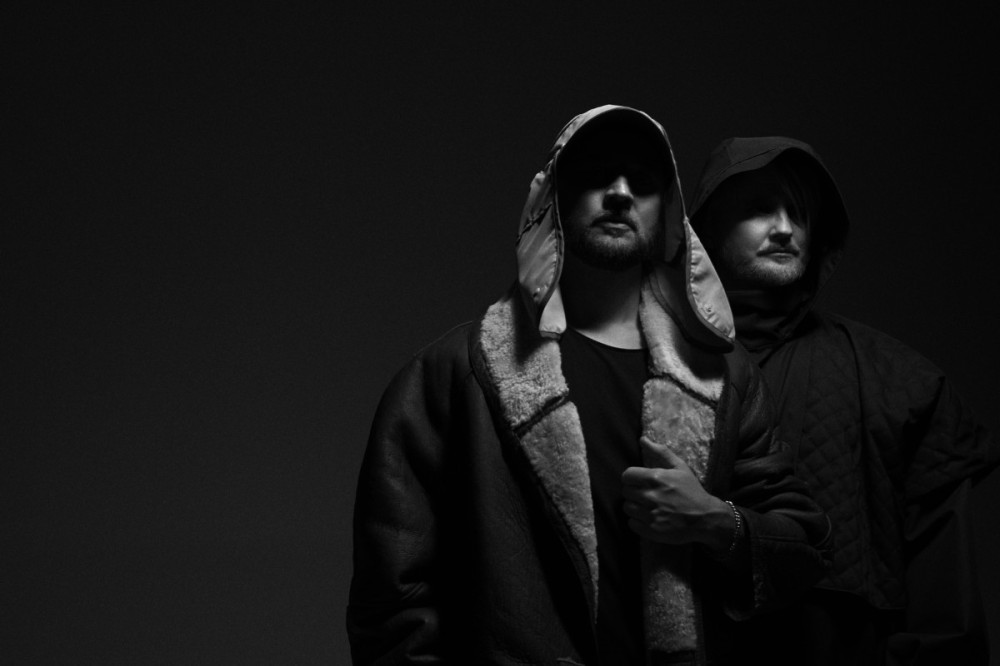 Röyksopp have announced an album (though they really don’t want to call it an album) titled Profound Mysteries. With the announcement comes a new single “Impossible” featuring Alison Goldfrapp.

Svein Berge and Torbjørn Brundtland aka Röyksopp have released two prior singles “The Ladder” and “(Nothing But) Ashes…” that will both appear on the project.

There have been various visual components that have gone with each of the songs. “The Ladder” was released alongside a Kasper Häggströmur-directed short film “BJA.” “(Nothing But) Ashes…” was released on NYD with a video as well. All of it can be found on the album website.

In 2014 the pair released The Inevitable End, which was supposed to be the final album from the pair. They said that it was a “goodbye to the traditional album format,” but now we have something that looks like an album in the form of Profound Mysteries. It will be released on April 29 in digital, cassette and CD format. Vinyl will be announced at some point. Pre-order Profound Mysteries here.