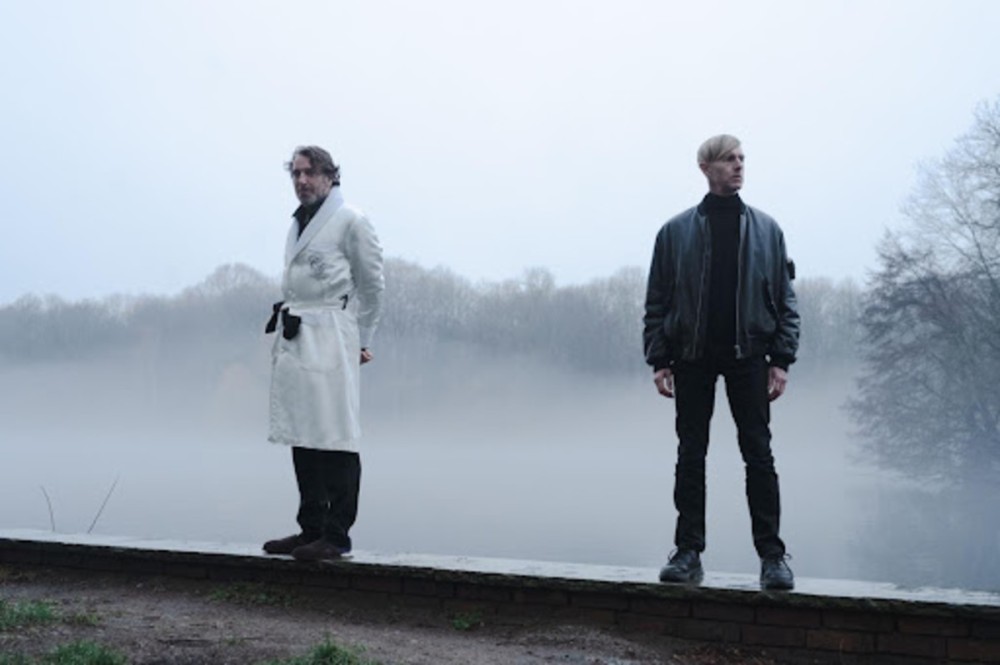 Plastikman's (Richie Hawtin) Consumed was one of those albums that took listeners by surprise, a deep and cavernous journey into time and space, which raised the bar for electronic musicians. Now, as most core fans are already hip to, we are about to get a full rework of this masterpiece which is a collaboration between Hawtin and Grammy Award winning pianist/composer Chilly Gonzales.

Consumed In Key revisits the original work with a fresh set of ears and brings together the brilliance of Hawtin and Gonzales to give fans a companion to this coveted work. To celebrate the album's release on April 1st, and to give fans a better appreciation and understanding of the collaboration, we are getting a beautifully shot mini doc by Berlin Based Director Hiroo Tanaka.

Tanaka delivers a visual stunner with voice overs from Hawtin and Gonzales discussing the collaboration, their mutual respect and how it all came together.

Fellow Canadian Tiga brought these two together for this project and is credited as Executive Producer, and will be released on his imprint Turbo Recordings. So we have to give some props here for this incredible idea that was three decades in the making.

On Friday April 1st,  the album will be released digitally and as a deluxe eco-conscious triple vinyl LP. The album artwork is a reinterpretation of the original Consumed cover, flipped to black and white with the cutout size transposed to the dimensions of a piano key. The vinyl and packaging were made using recycled materials.

Richie, Chilly, and Tiga will be discussing Consumed In Key on Instagram Live on April 3 at 11am PST/2pm EST.