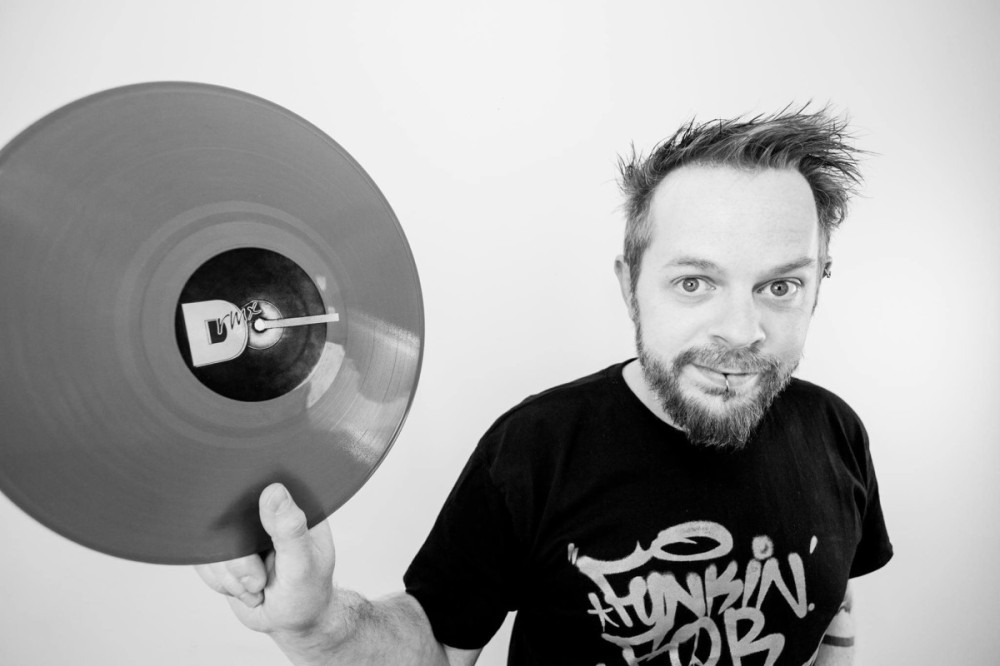 We've been dropping Funk The World premieres for a while now and they just never, ever, get old. As the sounds of dance music ebb and flow, one thing always remains certain, the sound of breakbeats and funk will NEVER go out of style. Turn it up!

For the 70th installment of the Funk The World series, Fort Knox Five have tapped longtime friend & UK based producer Crash Party for a guest mix. Crash Party have delivered with their signature funky breaks, big basslines and catchy samples. Crash Party are perfect for Funk The World as they don't stick to one genre or tempo and always have fun with it too!