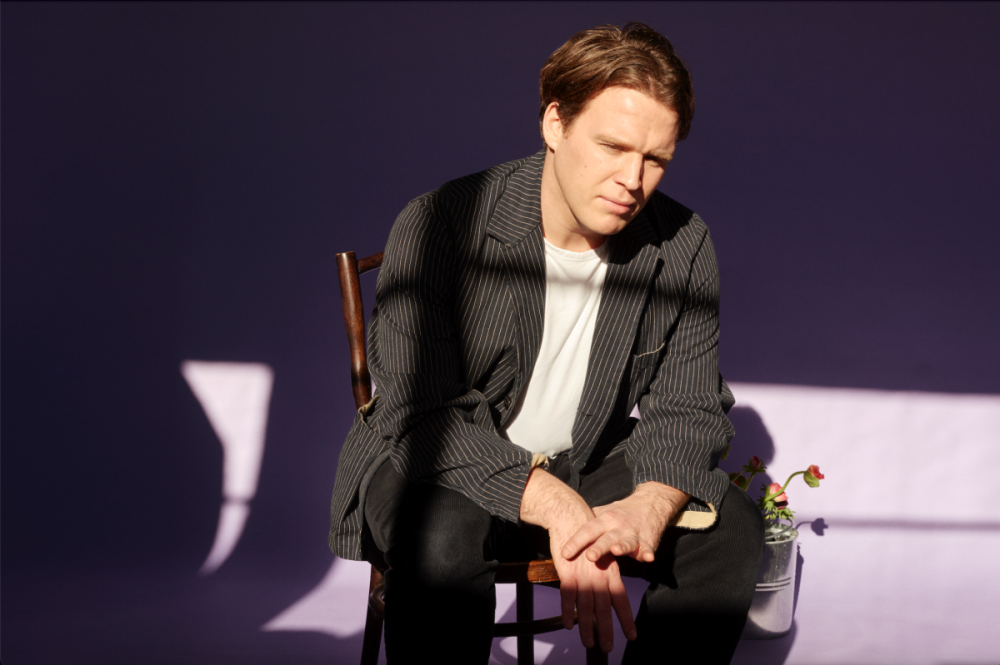 William Phillips aka Tourist has announced his fourth studio album Inside Out. To help push the LP, Tourist has released the first single “Your Love” today.

"Your Love” is considered the centerpiece for the album, written as a tribute to a dear friend who died.

“This was one of those tracks I feel like I’ve been trying to write my entire life I think the first time I heard it made me cry. There was something very sincere about the sentiment of asserting a statement of love over and over on a dance track,” says Tourist about the single. “In the end, it forms the centerpiece of the album, and is the one resounding sentiment I’d love people to take away from Inside Out.”

Dealing with that grief during the pandemic meant he was largely on his own to cope and had to find other ways to keep himself going. Music was that. “Being unable to see others in the aftermath meant that writing music was a healthy way to occupy myself, and as soon as I felt like the record was in tribute to this person - the album really just wrote itself,” says Tourist.

The album shifted what he did with music, getting more into sampling. He sampled artists like Big Thief, Julianna Barwick, Penelope Trappes and Ellie Goulding, in addition to older artists like The Mamas and the Papas, The Durutti Column and Shakespeare's Sisters.

“Amongst all of this, it was still important to me that if someone listened to the music with no understanding of what the record is about - it might speak to them purely on a sonic and musical level,” explains Tourist. “My aim wasn’t to write a murky, heavy album to express these themes, but one that felt both euphoric, celebratory and melancholic all at once.”

Inside Out will be released on May 20 via his imprint Monday Records. Pre-order the album in various formats here or on vinyl. He released his last album Wild towards the end of 2019.