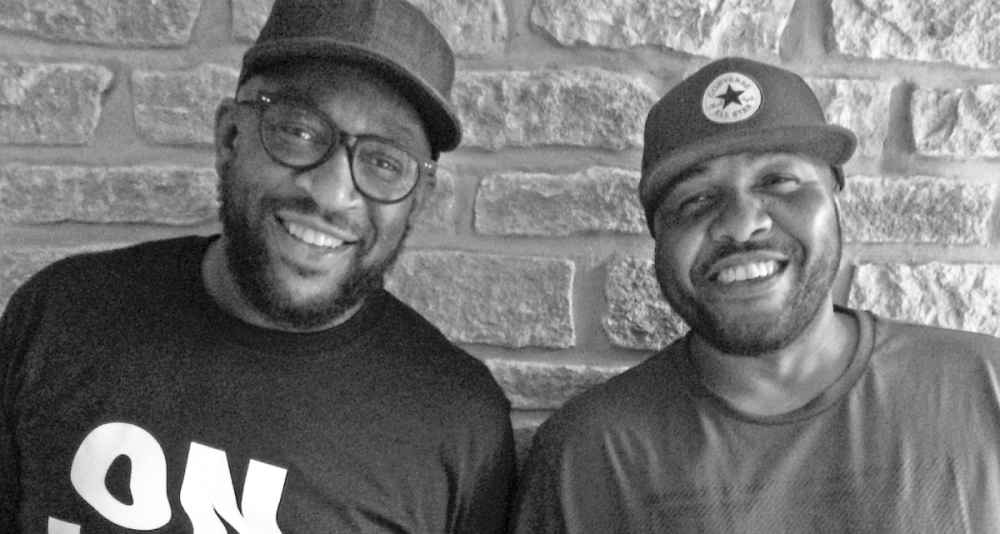 UKG OGs Groove Chronicles are gearing up to release a new EP later this month titled Midnite Moves. Steven Jude, aka Noodles, founded Groove Chronicles and is now working with longtime associate, Dubchild on the project. Over his career Jude is responsible for a seminal garage track “Stonecold" and founded his own label DPR Recordings. Fast-forward to present day, Groove Chronicles has three new songs coming out on March 18, and we are premiering the first of the batch today titled “Joy.”

Titled the “BrokenStep Mix,” Groove Chronicles keeps this one funky and fun. It is built around a broken 2step garage bass line with quick-moving percussion, horns and soulful vocal to help break things down.

“We move sounds around like a jigsaw, listening for what fits and what doesn’t, sampling and editing, and flicking through vinyl,” explain Groove Chronicles.

“We draw from inspirational times and music from club land, London to Leicester; places like The Wag Club, Rage at Heaven, Mud Club, Havana, The Shed. And we draw from multiple genres; UK garage, jungle / d'n'b, broken beat, hip-hop, soul, dub and reggae. The end result of our music is that mish mash of styles that makes dance music so interesting.”

Midnite Moves will be available on March 18 through CoOp Presents. Pre-order the full EP at various stores here.