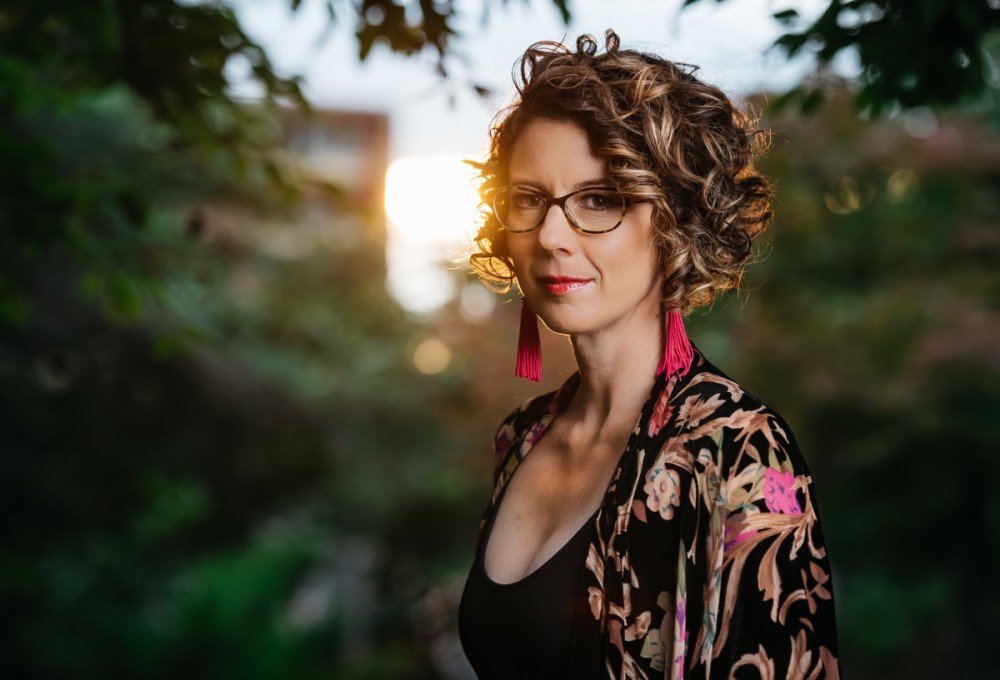 The Librarian is next up in our Magnetic Mix series. Andrea Graham, aka The Librarian, is not just a producer, but also the co-founder and curator of Bass Coast Festival, which normally takes place in British Columbia during the summer. Given the state of the live events business (though there is a festival planned for the summer), Graham has been able to focus on her music that bridges dubstep, bass, jungle, drum and bass and more into songs that don't give headaches and are quite palatable.

She will release a new six-track EP at the end of the month titled miss u. She says that the EP is "is an ode to the rave, to the dancefloor, and to the wildly eccentric community of music lovers who were separated over the past two years.” Two songs from the EP “Howe Sound” and the title track “miss u” are available now and give the listener a taste of the various genres this project touches on.

She carries that into her fast-paced Magnetic Mix that puts together 27 songs in 58 minutes. There are also several of the unreleased songs from the miss u EP included, so this is your chance to get a listen to most of the EP early. The miss u EP will be released on March 25.

"I had fun recording this live mix because it represents many of the genres I love and play out, and it includes five tracks off my forthcoming EP titled miss u. This set starts off with some reggae-influenced dubstep and then it builds in energy while traveling through juke, jungle and finally drum and bass."

Listen to the full mix now and follow along with the tracklist.