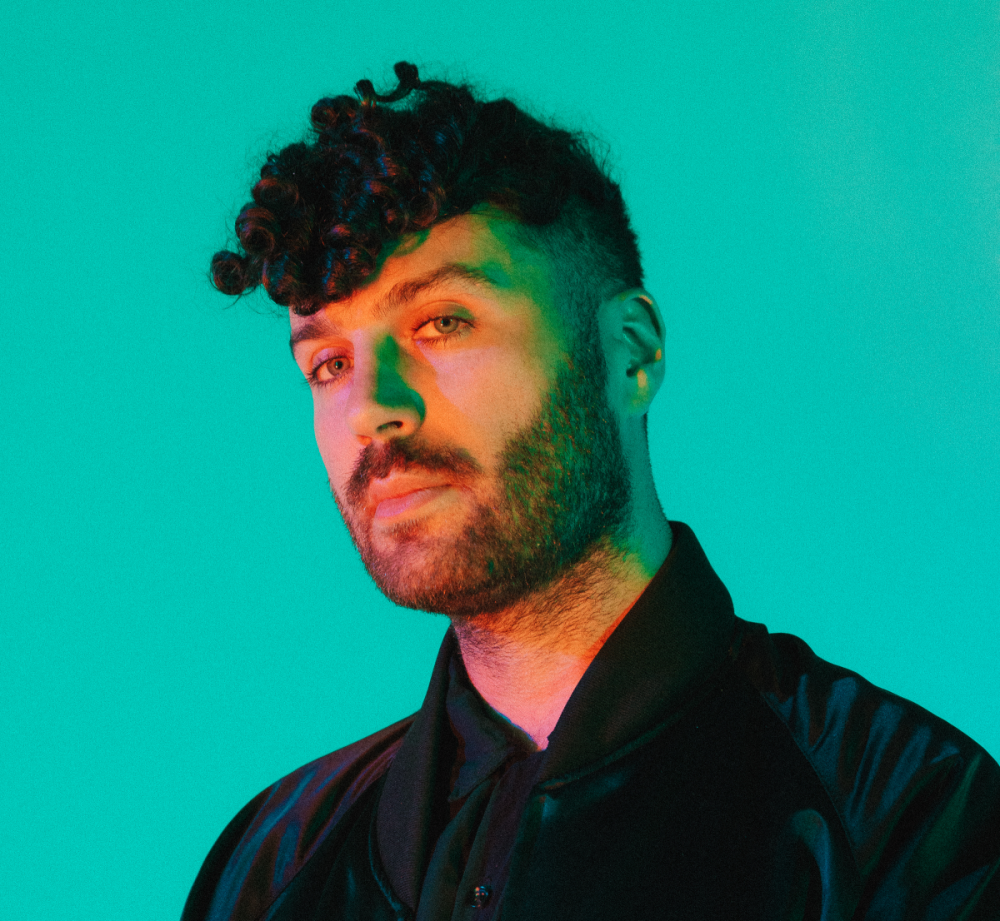 The Australian dance music scene is a little under-recognized, considering how much raw talent the country seems to be cranking out consistently. Sure, it's a long plane ride for actively touring DJs to get to, and there are only a few cities big enough to foster a culture around the music...

But the producers are second to none.

Nobody knows this better than Mild Minds, whose latest EP, signed to Odesza's Foreign Family Collective, has been catching some serious attention since its release in late September.

To celebrate the release of this fantastic EP, we invited the Australian producer to help us curate a list of the best talent Melbourne has to offer. This list includes five of the best producers coming out of Melbourne, Australia, right now - regardless of genre.

Stream Mild Minds' 'It Won't Do' EP Below

Showing a diverse production palette while maintaining true to his original sound, Mind Minds achieves what few producers can in this five-track EP.

A delicate balance of dance-friendly hits and vibe-centric downtempo tunes, 'It Won't Do' runs the gamut of sounds and influences—delicate synth work contrast against the ethereal vocals to create unique and captivating soundscapes to get lost in.

Need More Downtempo? Martin Roth Has Got You...

Defining his music as an exploration of the intersection of humanity and technology, his music draws inspiration from human movement, patterns, and artificial intelligence.

Juno Mamba came out of the gates with impressive music and developed his sound. With primarily instrumental tracks, I love the emotion he's been able to emit through the way the gift synths harmonize and shift, along with his post-apocalyptic visuals.

You can hear the effort and detail that goes into his tracks; they feel sculpture-esque in their progress. His mixes ebb and flow in an organic natural way, almost as if the music tells a story. Despite an intense sound, there are no sharp edges or abrupt moments.

I've known Tranter AKA Puppy Mountain, most of my adult life and am happy to see him releasing some strong stuff.

His second track, "Dancefloor" is one of my favorite tracks of the year. It’s euphoric, fast, and I believe he has what it takes to make it in the space.

He started DJ'ing Melbourne over ten years ago; I've always been amazed by his catalog-like memory of music spanning many genres. He is working closely with his friend Fresh Hex on this new project, and I think they're tapping into something extraordinary.

AROHA is a Māori artist living in Melbourne making some beautiful electronica, from techno to future garages.

I've heard her live sets are wildly energetic, along with her DJ selections. A huge UK influence, I can imagine it won't be long until she explodes or makes some significant headway in Europe. Check out her remix of Kedu Carlo - 10ft Tall.

Edapollo is a UK-born, Melbourne resident who makes some ambient, often down-tempo, dreamy electronica. His sound lies within the spaces between Tycho and Tourist.

I was impressed with his song “FREE" from last year, which featured many vocal chops, organic drums, percussion, arps, and long tails. He's already had some good support from BBC radio and is working on his next album. Keep an eye on him if you like the references above.

SWIM produces a lovely, expressive house full of artfully executed arpeggios and vocal chops. One of the few Australian producers that take a heavy influence from the UK. His new single “Blur" is up at 130bpm and is a driving track that's exactly what we all need right now.

I'm excited to see tempos creeping up in music, and SWIM does it so well.