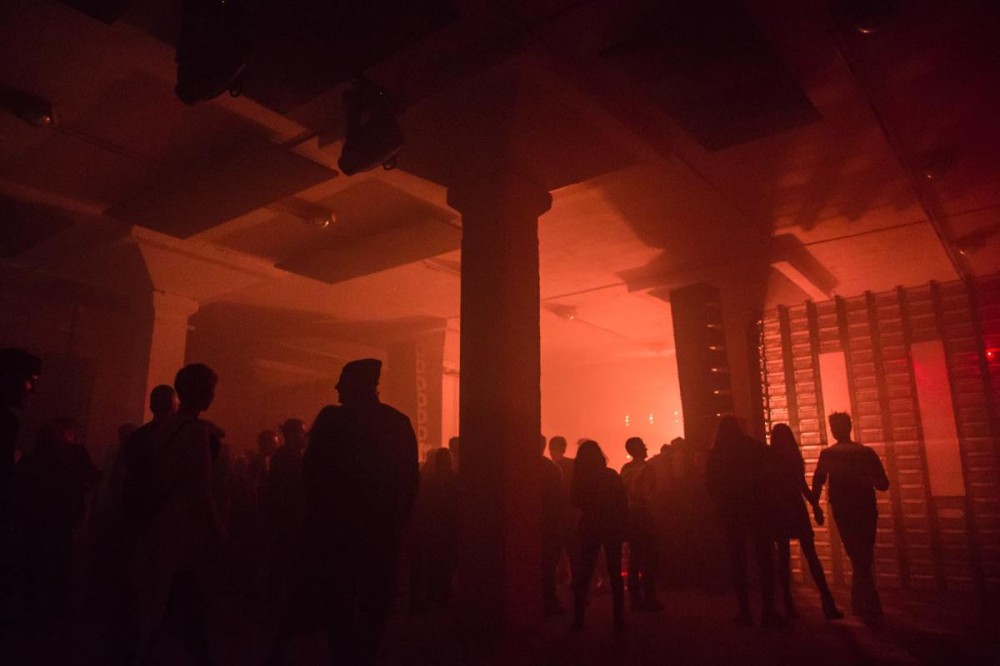 Who said once again that ‘dub techno was dead’?

As autumn sneaked in and the light settled down early, and as the darkness approached quicker, dub layers and great lavish chords and sounds slightly trapped us to some charming place. Check out this previously published article featuring the best dub tracks of summer, and now let’s deep dive into some autumn dub surprises.

Subtle yet dreamy, the NEX 009 collection by Natural Expressions, the sister imprint of London-based Drift Deeper, features a selection of dub releases available on cassette and digital. Boasting a solid 9-tracker, including music by Narson Nelson, Morpha, and Martin Jarl, among other prominent names, this collection is a must-have to kick off a nice dub autumn.

In the tradition of Lithuanian dub techno sound, foggy, misty, and deep, Cold Tear Records releases this 5-tracker digital album by UK artist Ajnkana, who debuted at dub techno in 2021 and is soon establishing himself as a name in the genre. Aphelion transports us to some deep abyss where dub chords and layers interlace infinitely.

A favorite of John Digweed and Nadja Lind, this stunner Lucid Flow track Emerging Consciousness by Helmut Hebritsh cannot disappoint us. Deep, groovy, yet mysterious with some sexy vocals, this track puts a dancefloor to the right mood but is also just great in a mix.

Talking about Lucid Flow as a great dub techno autumn can’t exist without the Berlin label, German ambient artist Tim Kossman makes his dub debut with this three dub tracker Kshetra featuring solid productions and lovely elements taken from ambient and drone atmospheres that take us to some mysterious journey.

Beloved dub techno label Greyscale from Lithuania releases a forever stunning dub album with just magical dub techno by Gradient. Dub Ornaments is a celebration of dub techno to its best essence, loyal to its structure and deep foggy elements with a solid kick as known by Greyscale, and makes it such a beautiful “dub techno euphoria.”

For the lovers of “pure, distilled dub” in the tradition of Jamaican legacy, please look no further. This masterpiece, 2022 repress of reggae-infused dub techno album Dub Excursions by analog producer Another Channel boasts the early characteristics of Rhythm and Sound music and features no computer arrangement. Just wow… released on Moonshine Recordings.

French dub techno label Apnea has been around for a while and, with consistent, unique dub techno sounds, always brings some exquisite music. This fresh new album System highlights 3 spacious dub trackers by Raffaele Piacente and is simply mesmerizing.