A socially distanced rave hosted by UK collective Nitty took place in a forest near Nottingham last Saturday, May 30. It was approved by the local council, with a number of health and safety guidelines strictly enforced.

The party featured sets by Latmun, Ben Sterling and Dafs. All people had to stay two metres apart at all times unless they were from the same household, with areas specifically dedicated to different households set up and kept to. KN95 face masks and hand sanitizer bottles were handed out and the DJ equipment was regularly cleaned with antibacterial wipes.

Read this next: "Coronavirus will never stop the rave": How people are finding new ways to party online

750 people signed up to a mailing list to request entry to the event, although in the end fewer than 40 were allowed to attend to ensure crowd control and following of the guidelines was maintaned.

The party was hosted as part of a documentary film exploring socially distanced events in the UK and how the hospitality industry might adapt to new restrictions during and in the wake of the COVID-19 pandemic. 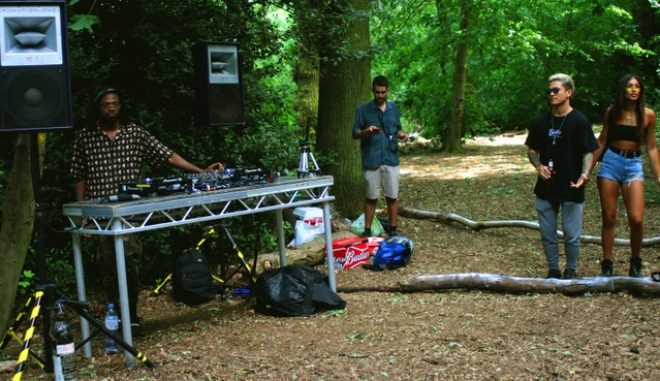 Signs were placed around the area alerting the public to the event and its legality. However the rave still sparked some concern among local residents and the police were called.

Read this next: A socially distanced festival is taking place in Amsterdam next month

Once on the scene, organisers showed the council permission documents to police and explained it would be over by 10pm. The organisers of Nitty told us that police were satisfied that social distancing rules were being followed and happy for the event to continue, telling them to “have fun”.

They added: “We believe this model we created can be used for the future of the hospitality industry until things are normalised.”

“Unlike other people throwing woodland parties who have left a mess we left absolutely zero trace. We made sure bins were provided and had a fire extinguisher present as well.” 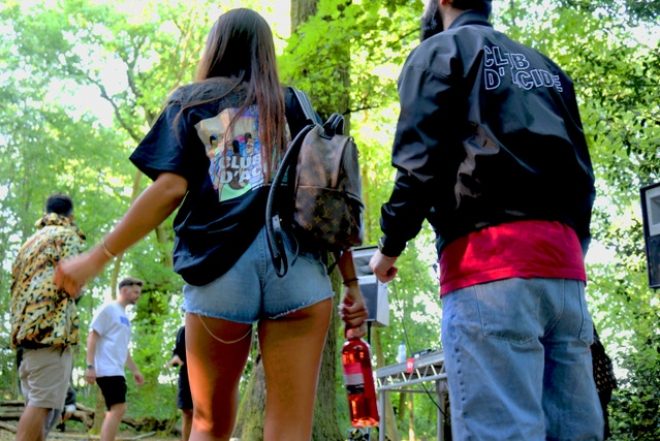 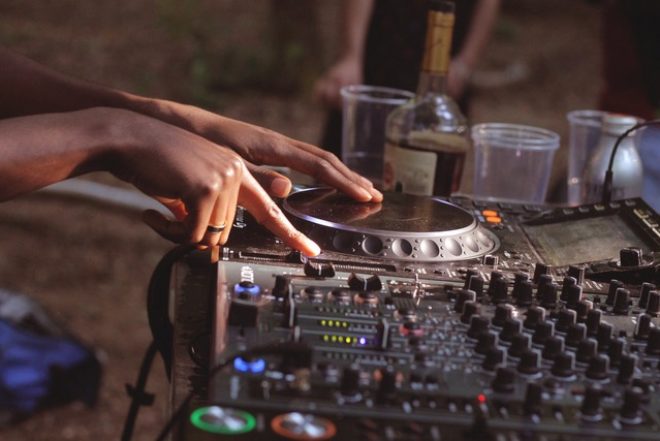 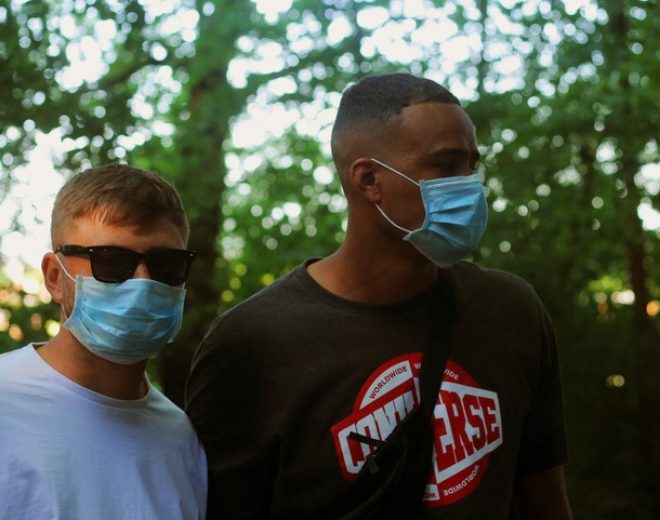