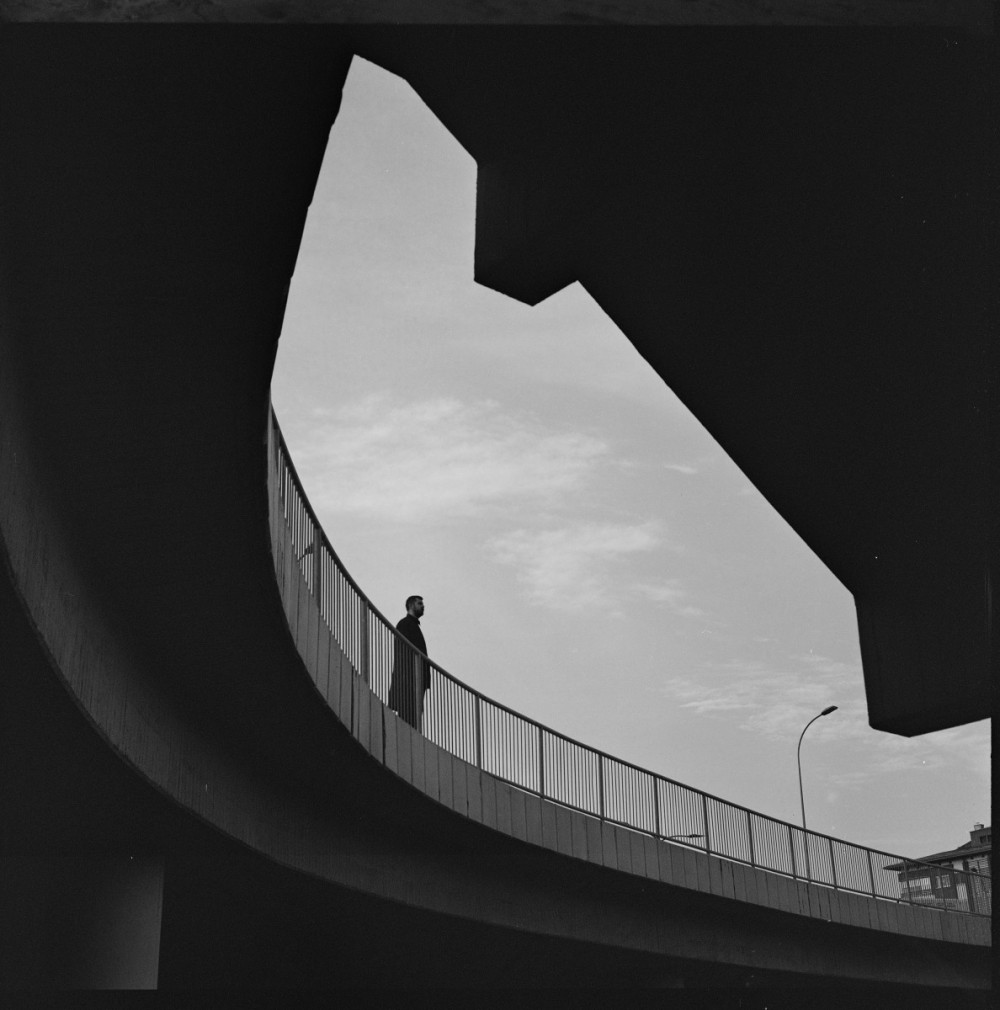 This may be my last premiere at Magnetic (I am leaving Friday), so I am going to make it count. Get your socks on because this is a heavy one. Billain is a Bosnian producer, DJ and sound designer who puts out some well-made and heavy drum and bass. We are happy to be premiering his new song, “Interceptor,” the third single from his upcoming sophomore album Land’s Unbreached.

Billain has been putting out music for nearly 15 years, not just making songs for DJing, but also working as a sound designer for films like Pacific Rim and Hunter Killer.

With that movie background, Billain leans on the cinematic with the opening to “Interceptor.” Strings and large drums help introduce the song before it descends into pure, unadulterated drum and bass madness. The low end starts to whir and swirl before a very punchy kick drum enters the fray with skittering percussion flying underneath. This kick drum is punchy enough that it even booms on laptop speakers, though it is recommended to listen on some monitors.

You don’t need coffee today; you just need this song to wake the hell up. “Interceptor” clocks in at seven minutes and it makes every moment count.

There is a theme that runs from his first album Nomad’s Revenge into his second album Land’s Unbreached. “Interceptor” is part of that journey.

“The main narrative theme for ‘Interceptor’ centers around story threads started in Nomad’s Revenge. The track's sonic description carries the tension of the three protagonists involved in saving the city from a hostage situation beneath crater-sized gates locked from inside by the Autonomous,” explains Billain about how the narrative is shifting.

“The buildup explains the massive power of the ‘interceptor’ attachment that our protagonist Kira carries on her Tesellator, a massive power rifle that blast-opened the massive city-vault. Zan's mysterious knowledge combined with the map from their friend in danger will unravel why this librarian marvel of the city contains mysterious corresponding technology that belongs to our partner Zan.”

“Interceptor” will be released this Friday, March 25 ahead of Land’s Unbreached on April 8 via Renraku Global.