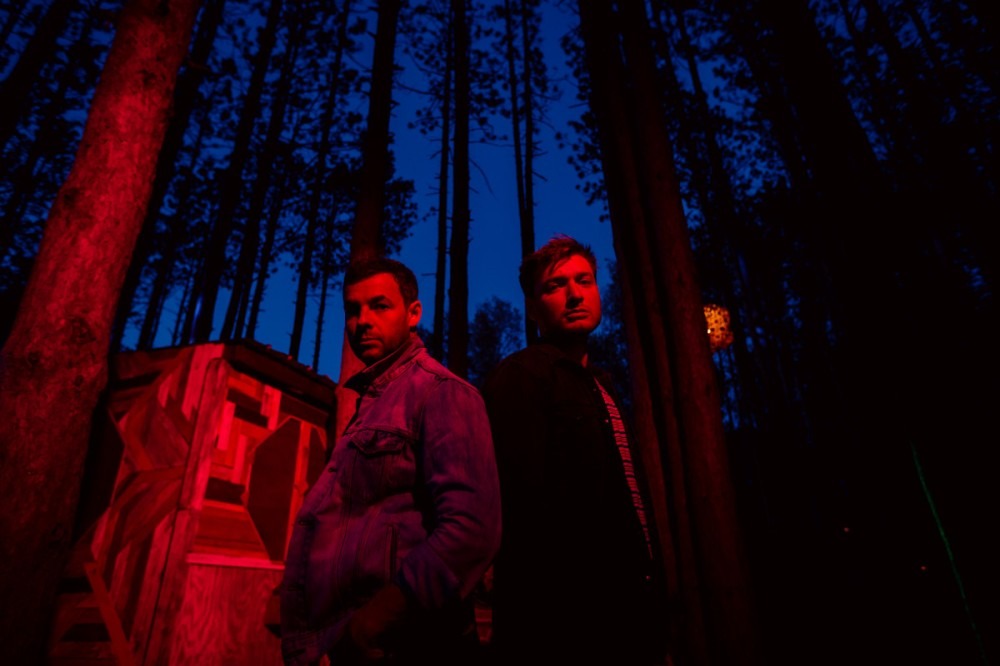 The Midnight's signature synth wave sound is blazing a new frontier with the announcement of the new full-length studio album, Heroes, and this news couldn't come at a more perfect time.

And no, it's not because we all have synth-wave fever because of Stranger Things.

The Midnight's announcement lines up perfectly with the release of their new single, a track titled 'Heartbeat,' which the group described as a rousing and electrifying track to set the tone for the entire album.

Listen to The Midnight's 'Heartbeat' Below

The album, Heroes, was written during the pandemic lockdown by the band members Tim McEwan and Tyler Lyle.

Inspired by isolation, the album marks a distinct shift for The Midnight, whose sonic palette has expanded to include three live musicians. Compare this to their heavily produced aesthetic of their previous works, the introduction of session artists and live recordings is sure to set the album alight.

Furthermore, the album was mixed by Ingmar Carlson, whose credits include working on albums for the likes of Disclosure and Carly Rae Jepsen.