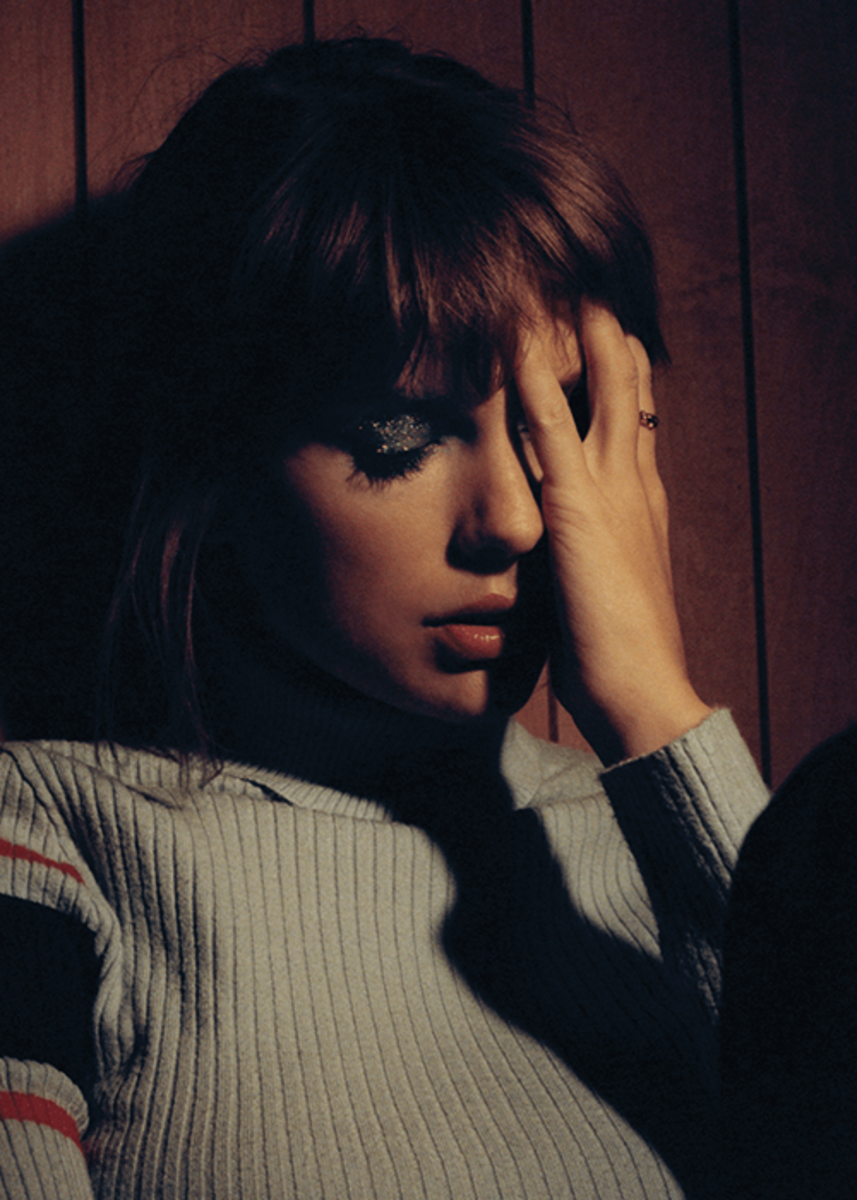 With the announcement of Taylor Swift's highly anticipated Eras Tour, fans were queued up and ready to throw their money at as many tickets for her shows as possible. But many Swifties soon started reporting issues of Ticketmaster being down as of 9 am last Tuesday (Nov. 15th, 2022).

Within moments, fans took to Twitter and other social media accounts to declare that the pop mega-star had officially broken the internet.

Distributors are back up and running, though tickets are likely gone or in the hands of scalpers now. Anyone still looking to cop a ticket to the Eras Tour may need an extra boost of motivation and excitement to wait in online queues and deal with technical problems. So we decided to do something a little different, highlight music that isn't exactly in our niche, and curate a short little playlist of the best nine remixes of Taylor Swift songs through the decades.

You Need To Calm Down (Clean Bandit Remix)

Clean Bandit and Taylor Swift go together like peas and carrots. The upbeat productions of the duo, paired with T-Swift's iconic, once-in-a-generation vocal performances, work in tandem to create a genuinely infectious remix that could stand as a grammy-winning original in its own right.

This is a great remix to kick off this list...

A personal favorite of mine from Taylor's latest album, 'Anti-Hero' is a track that is simply begging to be remixed, and COASTR & Leondis deliver in spades with a well-executed, warm, and punchy remix that sounds analog and authentic. It's an actual work of wonder and takes on the message of the track from a completely fresh angle that we've had on repeat for days.

A punchy and tasteful flip of a track that has really caught the attention of many of Taylor's fanbase, Fat Max G's remix doesn't bring too much new to the table except extra helping of energy which is all that it needs to do to deliver something worthy of playlisting and sharing with your friends.

so throw this one onto your weekend playlist, and nobody will hate you for it.

The energy is starting to pick up in this best of Taylor Swift playlist, as Jack Carrig brings an energy-packed, bass-house remix to the table. This track doesn't break the mold of the formulaic genre, but it doesn't need to. Bass swells, swinging drums, and an extra helping of bass carry this track to the top of this list.

Taking a slight step back from the peak-time Taylor Swift remixes, this laid-back and fun Reggaeton flip offers a mellow and subdued swing to the track 'willow.' Staples of the genre, Reggae chants, and vocal shouts pockmark the record and keep it exciting and accurate to form. This remix won't be for everyone, but for those with whom it resonates, you'll love it.

Taylor Swift's vocals steal the show in this remix, but the backing instrumental provided by Chuksie adds a new dimension and pool-time vibe to the track. Punchy drums, bright synths, and a dance-friendly arrangement make this tune an easy addition to any summer or fall playlist.

This remix takes a bit of a turn in direction, as the swagger-filled hip-hop and trip-hop vibes in this record bring some serious attitude to another cookie-cutter classic. Adding the drums and the 808s in this one is a dope flip that stays true to the heart of the original while making it a bit more palatable to the Swifty haters.

An official remix by Roosevelt himself, this track delivers. It has all the trappings of a radio-friendly, Friday-night heater that could be the song of the season at weddings and functions. A groovy bass, disco guitars, and dazzling countermelodies... ask for more (I dare you).

Bringing this list of the best Taylor Swift home. is the commercial-friendly future bass flip of  "Wildest Dreams' by Zusebi & Knermes. this track has all the pieces in place to be a killer future bass single, and T-Swifts vocals over the top to add interest and emotion to the breakdown checks all the boxes we want in a remix like this.

If you're feeling left out and like the entire world is getting tickets for the Eras Tour, and you're not, rest assured that you are not alone. Twitter is alight right now with fellow Swifties rolling their eyes and making some hilarious memes about what it's like to be a Swifty without a ticket. We've shared some of our favorites below so that you have something to relate to right now.