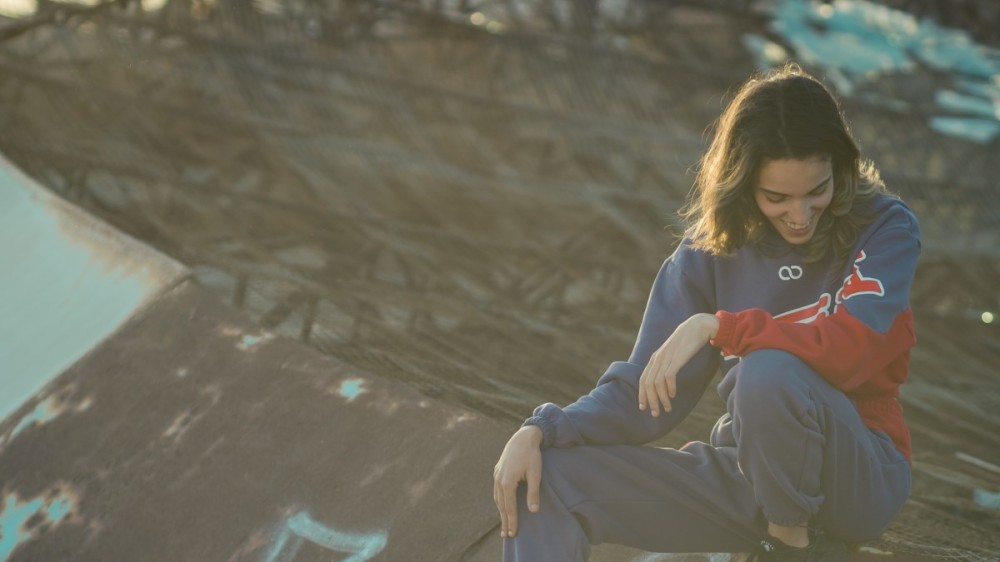 Genres such as jungle and Drum & Bass have been around since the dawn of dance music. As such, these genres are deeply engrained into the culture and sonic palette of almost every dance genre.

Club culture is so used to hearing the breakbeat rhythms and low-churning bass lines that it can be hard to stand out in the sea of sounds and producers making this timeless genre.

But Spanish D&B producer, Dj Andrea Alvarez, is starting a hot streak of releases with her latest 3-track release' the 'Baby Listen' EP. Let's dive into what makes this EP so damn good and break down each track on the release.

The kick-off track is a vocal-heavy anthem that sets the tone for the rest of the EP. This track features heavy use of the classic jungle sound, the low-churning bass line whose sub-sonic energy creates a rumbling foundation where the ominous arps and analog drum sequences expand atop.

The vocals pockmark the arrangement, keeping the calmer sections interesting and engaging long enough for the bass and drums to rest and return with renewed enthusiasm.

Nothing Could Be Harder

The second track builds upon the foundation established by the initial release and adds a swagger-filled attitude that pairs well against the grime and grit of the beats and bass.

The sound design is slightly more industrial on this record than the other two; a chittering synth ebbing and weaving throughout the arrangement adds an unsettling edge in the best possible way.

'Sound Boy' brings the EP home with a far more energetic track that knocks the release out of the park. With heavy drums and the thumping snare, this track is far more peak time than anything that came before it.

A Ragga-vocal chimes over the top while beats, breaks, and bass blast unrelenting underneath. A true homage to the iconic sounds of the genre, Dj Andrea Alvarez adds her unique voice to the iconic club culture conversation that is jungle.