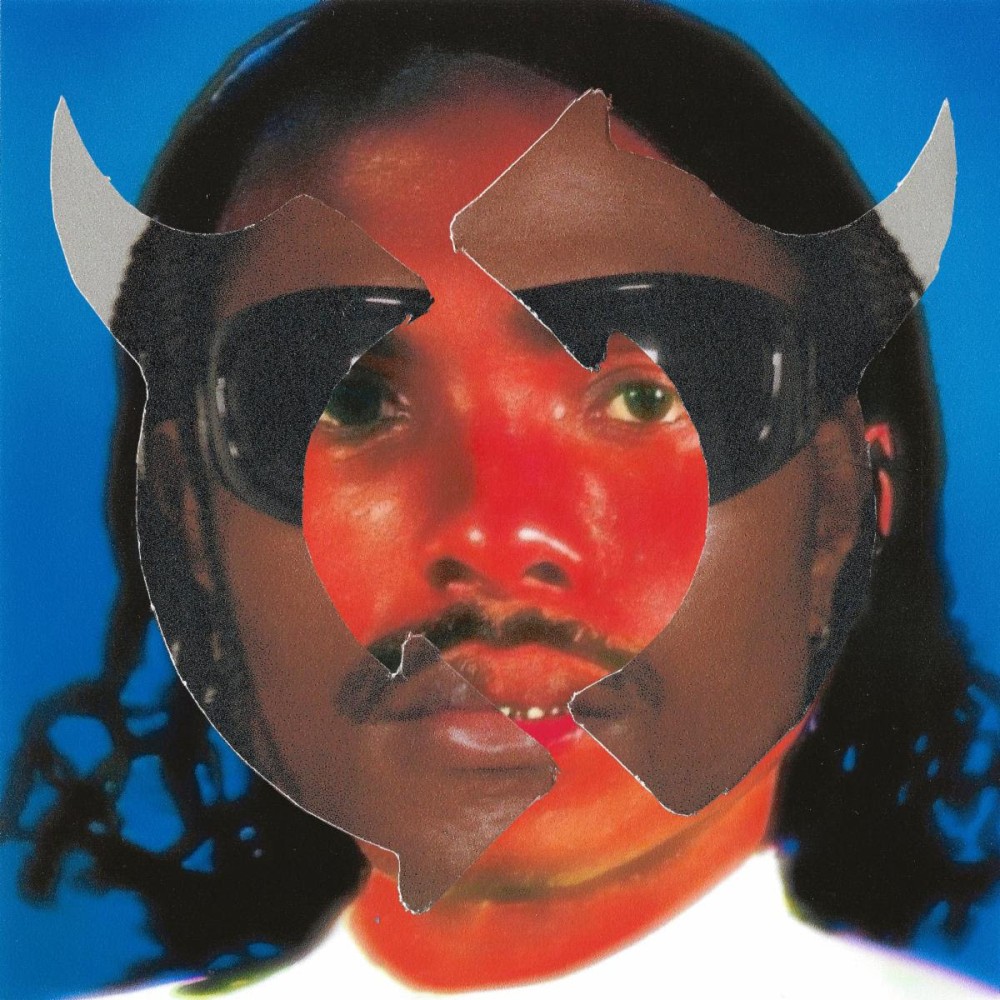 In Gemini Rights, Lacy reflects on a past relationship seeing where things went wrong and mistakes both he and his partner made. The entire album is a different vibe from Apollo XXI, and in the best way possible. It's edgier and the listener can hear where Lacy took risks to elevate his sound.

If you're debating on whether the album is worth a listen, I hope these 5 lyrics will convince you it is.

5 Lyrics Off Gemini Rights That Will Make You Wanna Listen

1.) "Don't regret the choice I chose but do regret the mess I made" ~ Mercury

This lyric comes off of the the third track on the record, "Mercury".

In the song Lacy talks about how there are multiple sides to him in a relationship, and how it can be both good and bad and how it can affect his partner.

With this lyric specifically, it shows how often in relationships, we do things that feel right but the outcome isn't what we always hoped for and that we don't always realize the effect it will have on the other person.

2. "Honestly, I wouldn't mind, I would do it one more time. I would let you cut the line just so I could be right where you are"  ~ Sunshine

These lyrics come from the ninth song off the album, "Sunshine".

The song is all about an encounter with an ex you've broken up with and you realize you still have feelings for them.

These lyrics are interesting because even though Lacy is the one that called things off, he's ultimately giving his partner the control here. He's saying if you wanted this again, I'd do it. But there is an aspect of this feeling of ownership over his past partner, sometimes we confuse what we think is a feeling of love with a feeling of regret and we don't realize that we aren't still actually in love, but we just want this attachment still.

3. "You feel so fickle and cold but you feel so electric" ~ Give You the World

This is from the last song on the album "Give You the World".

In the song Lacy talks about earning his partners trust, noting that he won't make mistakes he has in the past.

What I love about this lyric is just how spot on it captures how you can feel about a person and just how opposite the energy they are giving you is. It's so interesting how we can feel this pull towards a person that may be standoffish towards us. Often times we see this as a challenge, which makes us want that person more or we see it as a way to prove ourselves to them.

These lyrics come from the second track from the record, "Helmet".

In the song Lacy talks about a relationship he's trying to let go of, as is his partner but it's proving to be difficult for both parties.

In a relationship we often start meshing with the other person, they become a part of us, we get consumed by each other so to speak. But when you break up, that consuming factor still lingers on for a little while, you still feel like this person is part of your life, it can be hard to let go, even if you know that it's better this way.

This lyric also comes off of the track "Helmet".

Sometimes what we want isn't always what we need. In relationships we often stick around because we want something to work so badly, even though we know in our heart it isn't right. We put up with the pain because we think it will equate to love, which it doesn't.

You Can Stream Steve Lacy's Gemini Rights Down Below!