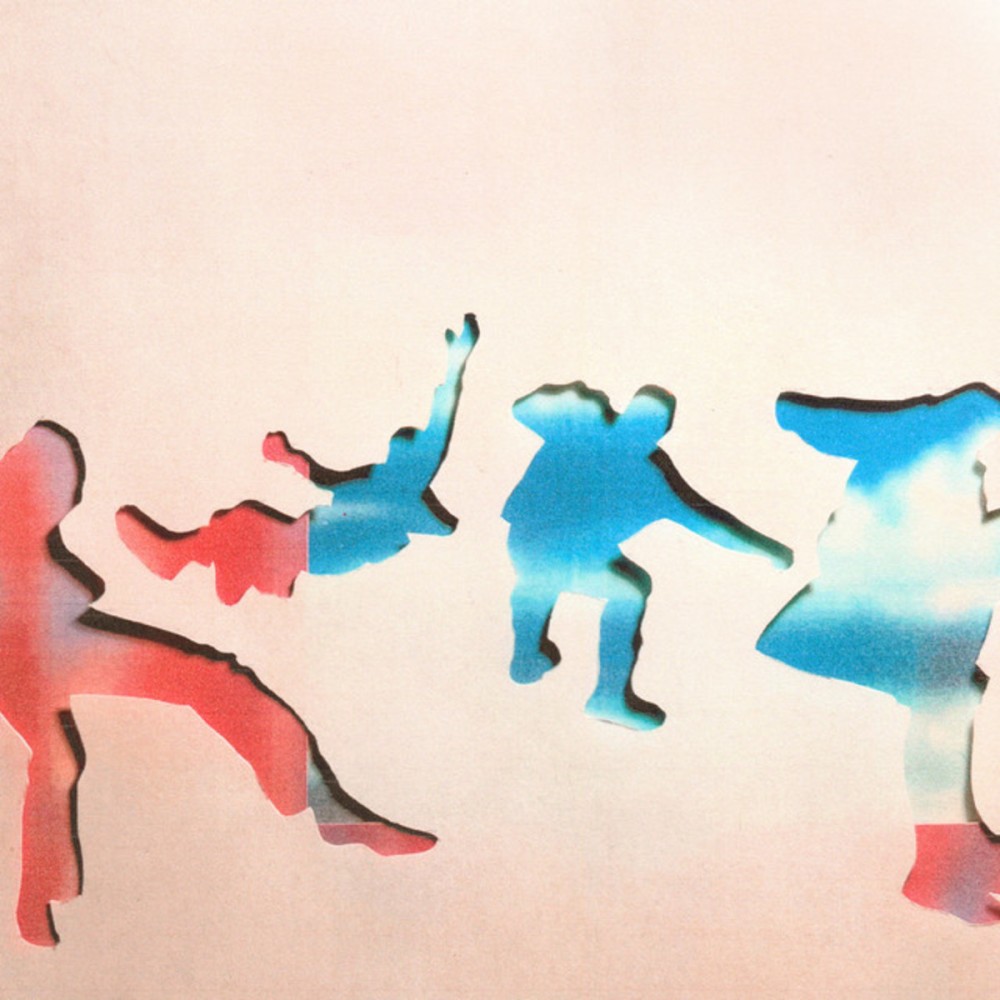 Just as the band themselves are growing up and maturing, so is their sound. Each track flows seamlessly into the next while still having its own unique sound and story. As someone who's been a fan of the band since their debut album back in 2014, it's interesting to see how 5 Seconds of Summer have taken risks to elevate their sound and grow with their listeners through the years and I think this new album is evidence of that.

Now, without further ado let's get into the lyrics!

5 LYRICS OFF 5SOS5 THAT WILL REEL YOU IN

1.) "YOU'RE LIKE STARING AT SUNSHINE BURNIN' INTO MY MIND" ~ FLATLINE

This lyric comes off of the sixteenth track on the album, "Flatline".

In the song, the band sings about how lost they were until they met this person in their life, how this person and their love changed them for the better and they can't think of life is better without them in it.

This lyric specifically shows just when you meet someone special they become this warming presence in your life, like sunshine. They light you up and make you feel secure. When we feel lost in our lives it can be hard to picture someone coming in to change it for the better, but when it does happen it feels radiant.

2.) "I FEEL YOU UNDERNEATH MY TONGUE NEXT TO EVERY WORD I SHOULD HAVE SAID"~ BLEACH

This is from the thirteenth song on the album, "Bleach".

"Bleach" is about wishing you could get rid of the memories of a past relationship, wishing you could use bleach to remove them. Not every relationship that comes to an end is a bad one, things end for various reasons even if you still care for the other person. The band wants to rid themselves of this relationship because they think it would be easier to erase the memories then to live with them and reflect on a happier time.

Through this lyric, we see the regret we are faced with at the end of a relationship. When things end we often think about all the things we should've said and done, thinking it could've changed something. It also shows how we miss the intimacy with this person, even though the relationship is done we still remember what it was like to be so close to them physically. Reflecting on these good things makes us think it would be better if we could just get rid of these things but that's not the case.

"HAZE" is the eighth record on the album.

The song is about when you meet someone after a rough time in your life when you had given up hope. This person reminds you of how good things can be again. We've all had a time in our lives where it feels like we are just going through the motions, we're stuck in a haze until something or someone comes and things become clear again.

I know that in my life I've had times where it felt like I was just there, like an outsider in this person's body, it didn't feel like it was my life that I was living, I didn't feel human. I think this lyric encapsulates this feeling. This feeling of not really knowing what the purpose of your life is or what is to come next. It isn't until we meet certain people or experience certain moments that we can break free from this and can truly start living again.

This lyric comes off of the third track on the album, "Bad Omens".

The song talks about a relationship in which both parties know it's over but you keep coming back to each other, even though you know each time you do come back it ends the same way.

When a relationship has run its course we often ignore the telling signs because it's easier than believing the truth. We think that if we ignore the other person's lack of interest then it doesn't exist and everything is the same as it was. In the end, it only hurts us because we keep going back to this person thinking that maybe this time it'll be different but it never is.

This is from the eleventh song on the album and personally one of my favorites, "Caramel".

"Caramel" talks about the struggles in a relationship, when you are past the honeymoon phase and things are no longer smooth sailing.

Caramel is something sweet, and reminiscent of something good. This is to show the shift of the relationship and reflect how things have altered. Things cannot always stay easy and fun forever, eventually, they begin to get real and harder.

STREAM 5 SECONDS OF SUMMER'S ALBUM 5SOS5 DOWN BELOW!