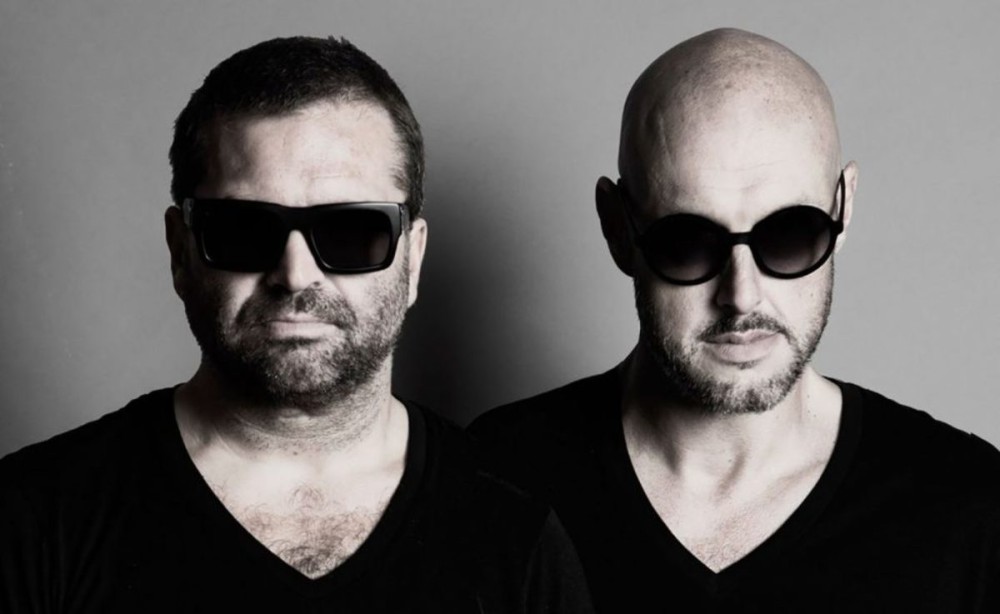 This past summer has seen the release of some incredible deep house music. Narrowing it down to the top 15 wasn't easy, but the following tracks definitely stand out from the rest.

So... What are we looking at here? We've got a couple of remixes that have a freshness (and funkiness) that's impossible to ignore. And a track or two that will make your inner 90's kid scream. Not to mention a new Dirtybird release that's reminiscent of the label's early days.

We have a few tracks from well-established producers and DJs in the house scene (think: Pig&Dan, Shiba San, Kevin McKay, and Chris Lorenzo). And, there are quite a few newer faces that are worth checking out because I seriously anticipate them continuing to make a splash as we close out 2022 and roll into the new year.

Our top 15 deep house tracks of summer are the perfect wrap-up to the warmer months. We've done all the heavy lifting for you, so dive right in and take a listen to our top picks.

Here Are Our Favorite Deep House Tracks Of The Summer

Listen to our top tracks of summer uninterrupted using one of the playlists below: