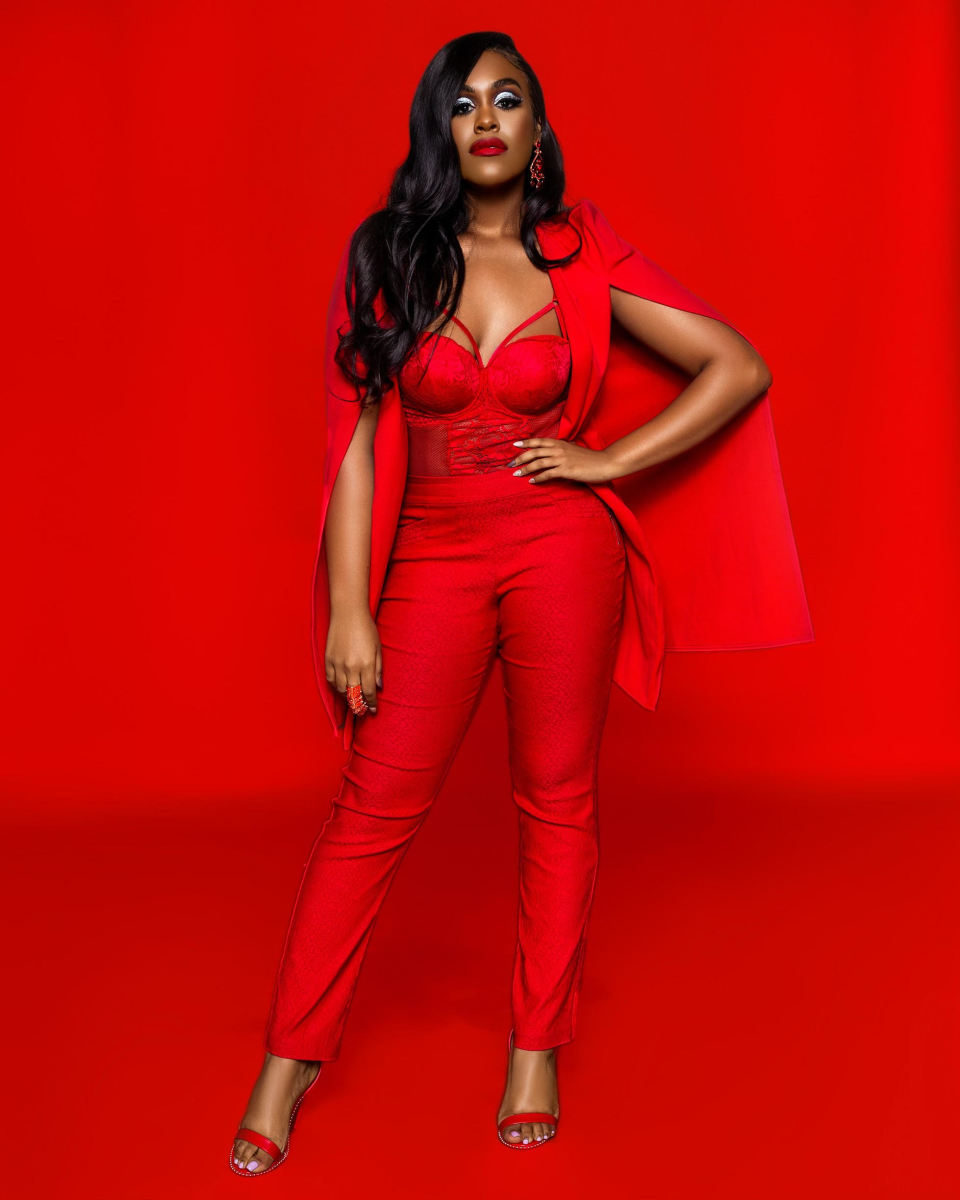 Quite a number of people associate success with money, others with power, and even a handful with having a constructive influence on the world. Indeed, success has different meanings for each individual; the yardstick and metrics are dissimilar. Although there are numerous guides on achieving success, it is personal and unique to each person. Therefore, submitting to a person's advice may be ineffective.

Thus, it would help if you consider taking advice from different successful mentors and learning some success insights from them.

This could be a great starting point to becoming successful.

The Tampa-born artist began her musical journey at four years old. First, her parents enrolled her in a music school, where she learned a lot about crafts, including dancing and playing various instruments such as piano, guitar, flute, and harmonica. Then, with deep love and appreciation of poetry, Dajé opted to pursue music and thus put a lot of effort into the field. She wrote her first tracks at nine and joined the chorale, vocal ensemble, gospel, and church choir.

Given the urge to further hone her skills, Dajé joined Howard W. Blake High School for Performing Arts, with specifications in Recording Studio. At 18 years, she graduated and joined a local jazz singer as a background singer soon after. Dajé's lyrics have undeniably added genuineness to her unique sound, and she fully adores putting them down.

"Music is a mainstay in my life. It's been a source of peace, joy, and healing, and I am glad to extend such to others through my music," she shared. The passionate singer debuted two years after graduating from Howard W. Blake High School for Performing Arts. She has since released several mind-blowing pieces, and her music has had an unbelievable influence. Her most popular tracks include, 'Avec Moi,' 'Mr. Love Man,' 'Sexual,' 'I Can Be,' 'Numb,' 'Not Thinking Bout U," 'Bon Feeling,' and 'Mr. Lover Man.'

"Dajé's debut single, "Mr. Lover Man," was incredible. It took the industry by storm, and she considers it her breakthrough single. This was done in 2017 to show how deeply she revered the Jamaican dancehall musician Shabba Ranks' 1988 hit song "Mr. Loverman." Her soft soprano purrs over pulsating production, impeccably contending with a bold bassline and sensual, hip-swiveling guitar licks," her manager revealed.

Dajé released a phenomenal Double EP last summer, on July 29th. While one EP had infused sounds from Haiti speaking the native tongue Creole, the other one entailed a more R&B foundation infused with Caribbean sounds. Amazingly, she is set to release a reggae-infused R&B single, "Down," this coming Friday, and she is so happy to have applied her colorful background to it. "I can't wait to see my fans' reaction to the banger!" Dajé excitedly stated.

The enthusiastic singer revealed that pursuing her career as an independent artist has been challenging amid other personal challenges. But, she overcomes them through her faith in God, caring family, friends, and a loyal team.

Dajé has never rested on her oars; she perseveres despite all the odds. She was invited to perform at Ray J's Super Bowl party earlier in the year.

"I plan to be a Grammy, Tony, and Oscar winner, so singing, acting, and Broadway is definitely in my future aspirations and targets. I also aspire to give back to society through establishing non-profit organizations to promote mental health awareness," Dajé disclosed.