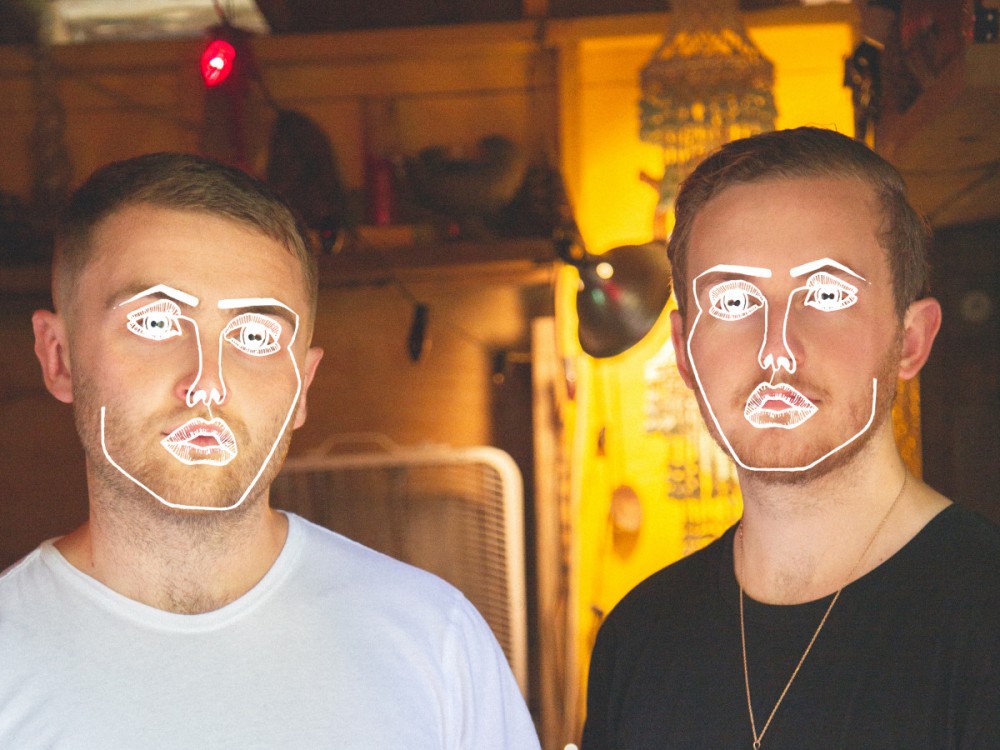 Disclosure may be the star of the show this time around but the supporting cast is responsible for a slew of choice tunes perfect to close out the summer.

Disclosure's very recently dropped EP features this stunning piece of dance music that's as every bit groovy as it is melodic. The vocal hook is absolutely mesmerizing and the work they do with splicing it and scattering it across the tune is so infectious. Play it at least three times,

German producer, Simon Hinter returns to Freerange for his sophomore effort which stars this string-heavy affair that is absolutely gorgeous. 10/10

Hot Haus Records truly never skips a beat and this time around, Irish producer, George Feely continues the label's hot streak with a trio of floor scorchers all in the vein of classic house music with a modern touch.

House music's most underrated producer, Ronnie Spiteri returns to his own label, Kenja with a couple of originals including this massive floor destroyer titled, "Relentless."

The 40th release on PIV belongs to Australian producer, Somersault, but the guest of honor is actually none other than Jimpster.

With almost ten years of production game in their back pocket, Italy's own Italobros debut on L.A.'s Monday Social Music with this massive Migos sampled floor-filler which is perfect not only for Ibiza but any dance-floor, any time of the year!

Up next on Heist Recordings is a secret project titled Lore of the Samurai by a seasoned producer who is spreading their proverbial wings on this varied, debut EP.

Somersault's EP on PIV is a two track feature in this month's house chart thanks to not only Jimpster's remix but also in part due to this beautifully flawless house choon titled, "Speculate."

Two of the most reliable names in house music link up for a two track affair on Poker Flat and the title track on said release is rich with weighty textures. It's called "Holos" and it's about as good as they come. Turn it up.

I simply couldn't resist including another Disclosure tune from their new EP. This one's called "Seduction" and it's fair to say that I've been seduced.

On the 10th edition of Dan Shake's, Shake Label is a collaboration between dance music producer, Cody Currie and vocalist, Eliza Rose. The A-sided centerpiece is "Flame" and its counterpart is this marvelous four on the floor jam titled, "Another Love."

On Grace Bones' sophomore appearance via Kenny Dope's Dopewax label is this uplifting business that has all the bells and whistles including the soulful vocals and those signature piano chords perfect for a Sunday afternoon boogie.

U.K. duo Mia Mendi linked up with dance music mainstay, Thomas Gandey for a trio of tunes on Watergate including this sexy, acid beast titled, "Gatekeeper."

"Enlightenment" by Israeli production duo, Jos & Eli dives deep with a slow-moving arp synth that is second to none.

Hot on the heels of their recently released full-length via Crosstown Rebels, Audiojack are back on the label with this deep and warm vocal collaboration with none other than Liset Alea.

Stream the entire house chart uninterrupted via one of the playlists below: