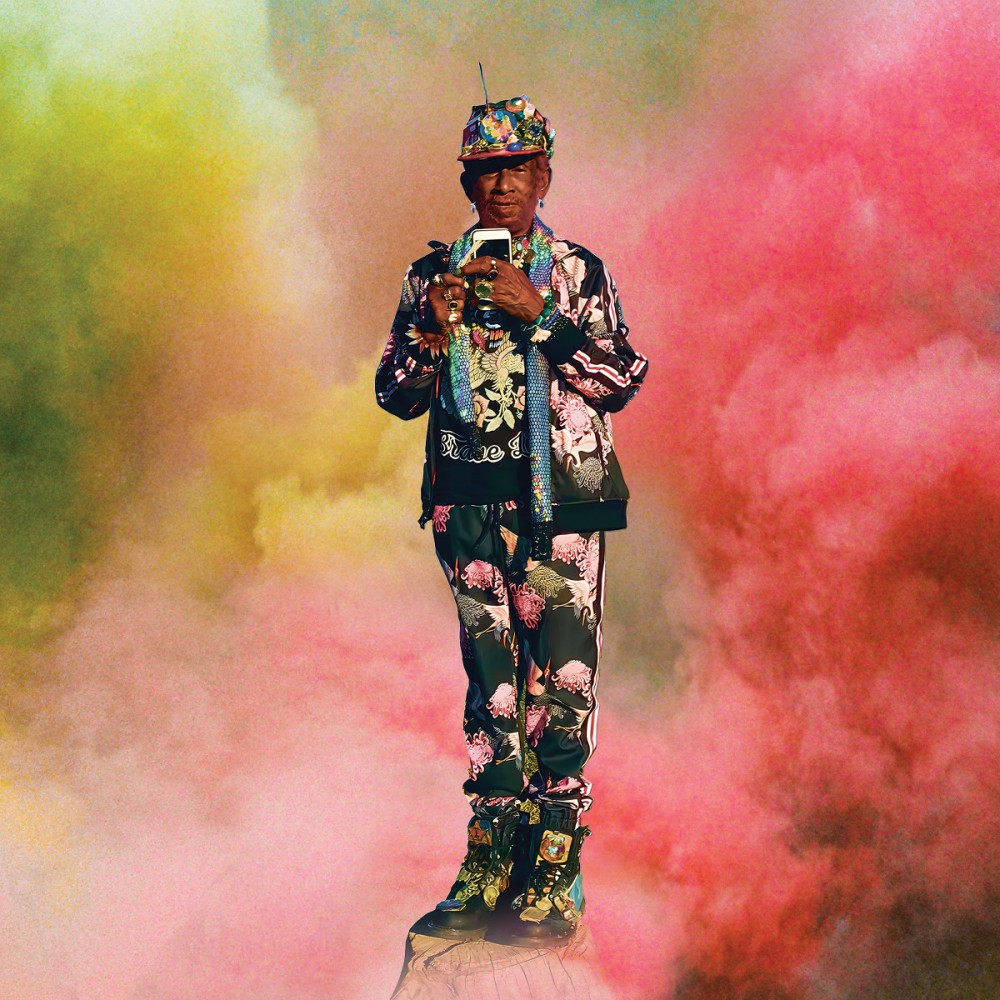 Dub and reggae pioneer Rainford Hugh Perry, known professionally as Lee “Scratch” Perry died yesterday in the Noel Holmes Hospital, Lucea in Jamiaca. He was 85 years old. A cause of death is not known, but media outlets and the Jamaican Prime Minister, Andrew Holness confirmed the news. Perry was 85 years old.

Perry was born in 1936 in Kendal, Jamaica, before moving to the capital Kingston. He worked with the likes of Bob Marley and The Wailers, Max Romeo, The Congos, Adrian Sherwood and The Beastie Boys, as one of the most influential producers in Jamaican history and thus the world.

In the late 1950’s he was working with Coxson Dodd of Studio One and began developing a production style that would become integral for Jamaican reggae and dub. He also ran the Black Ark studio and Upsetter label, among others, which were responsible for some of reggae’s biggest hits, starting in the 1970’s. He helped develop techniques that are now common in remixing.

“He’s a genius in the truest sense of the word. Of course he was ahead of his time. His creations actually contributed to rap music, Protoje and Buju Banton’s music. He’s the best I ever worked with in my 55 years in the business,” Max Romero said to Rolling Stone. Perry and Romeo worked on the 1976 classic album War Ina Babylon.

Perry’s discography includes hundreds of different releases, including a stretch after 1980 where he worked on more than an album every year. There are few people producing music these days who aren’t directly or indirectly influenced by what Lee “Scratch” Perry did.

He has been remembered by people across music over the past 24 hours.