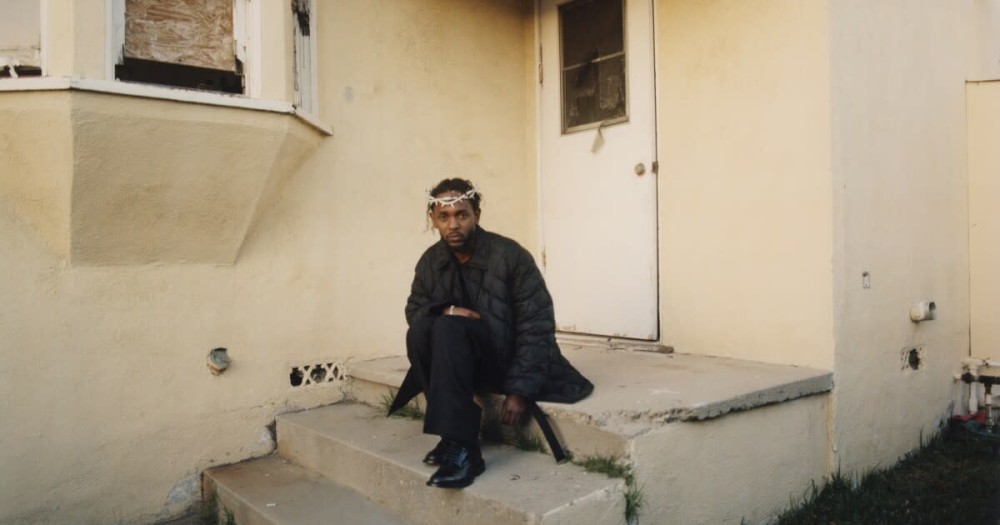 We have done the work to find the 15 best rap songs of May so that you don't have to. The last couple months saw a lot of the contemporary greats in hip hop release new albums.

If you are looking for new rap you probably know the wait for the new Kendrick Lamar album ended this month and did not disappoint.

In April, we saw Pusha T release a really amazing album with star studded featured artists and producers. We also got an Album from Vince Staples that really broke through and is arguably his best and most cohesive project to date.

So some of the top artists in rap are represented on this list, but we also got some new hits from artists on the rise, as well as a few from artists who could be new to some and deserve our attention.

Stream May's best hip hop songs via one of the playlists below: