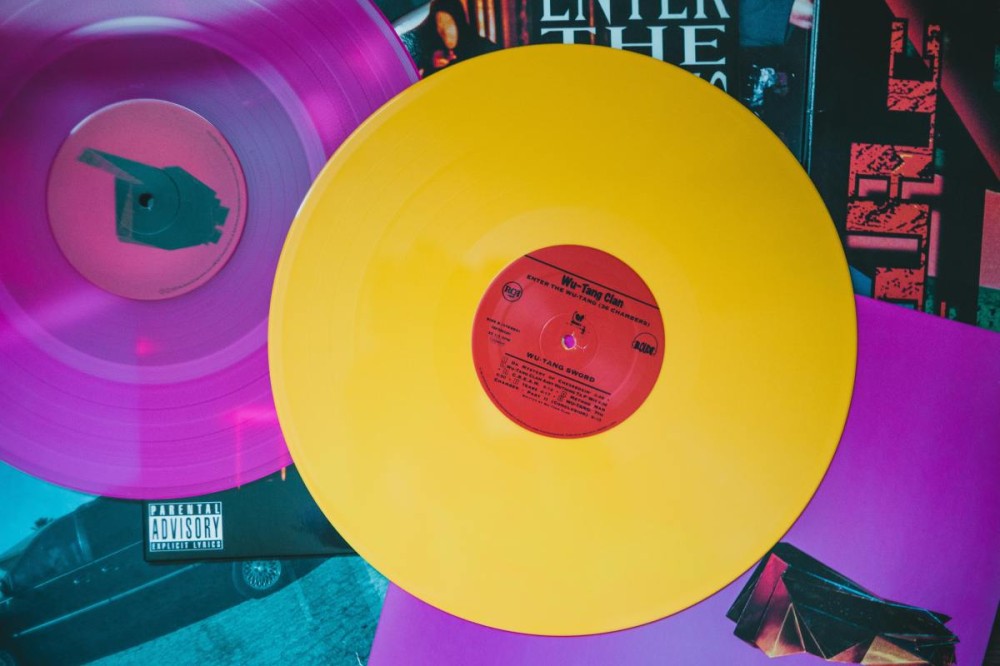 A month full of emphatic new music and artists dropping projects ahead of a busy festival season.

There's some gorgeous, ambient gems from James Blake and Robot Koch, some furious Cyperpunk from The Algorithm, smooth Funk from Moise and some wild hyperpop from Uffie.

Here Are Our Favorite Albums From May 2022