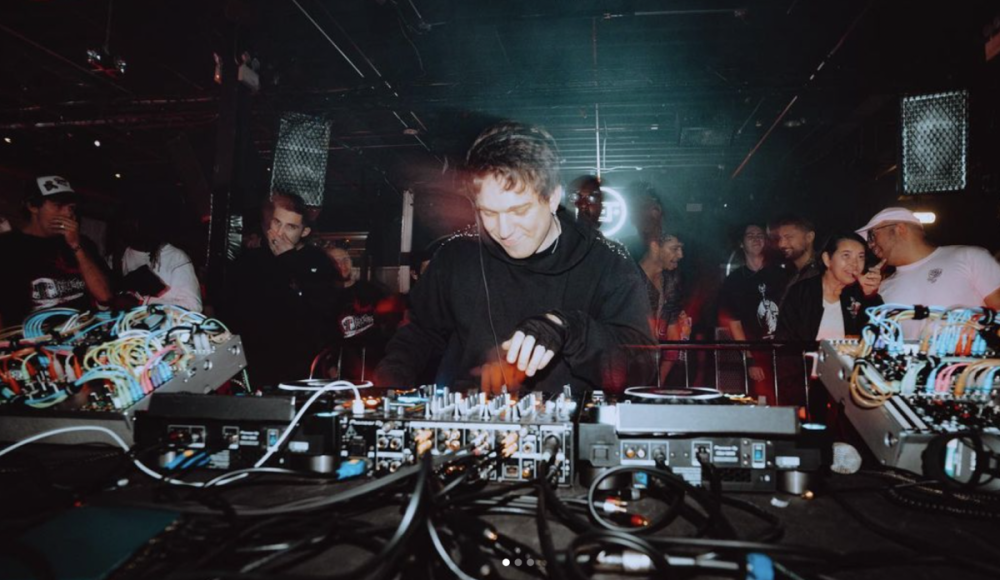 As we head into September and put August in the past, the last month of summer bass is here.

This month, we bring you a chart that spans Nikepunk and Blanke, to Ekali revisiting Emalkay's timeless 'When I Look at You,' to funk master GRiZ, to emerging artist, rSUN. There aren't many lowkey songs in this chart, so settle in as these 15 songs bring summer energy as well as the ability to transition nicely into fall club season where darker tones are more common.

Darker vocals that carry into full force bass riffs and flirt with hip hop groove is a theme in this month's chart. Of course, there are songs that stray from this theme like 'Name Drop,' 'Legacy,' and 'Glowsticks'.

A few tracks this month came from compilations, notably Deadbeats' We Are Deadbeats Vol 5, and FUXWITHIT's debut compilation, Champions Of The Underground Vol. 1.

For more charts by myself, visit here. And, if you'd like to send me some of your music for consideration feel free to reach out to me on Instagram, Twitter, or Email.