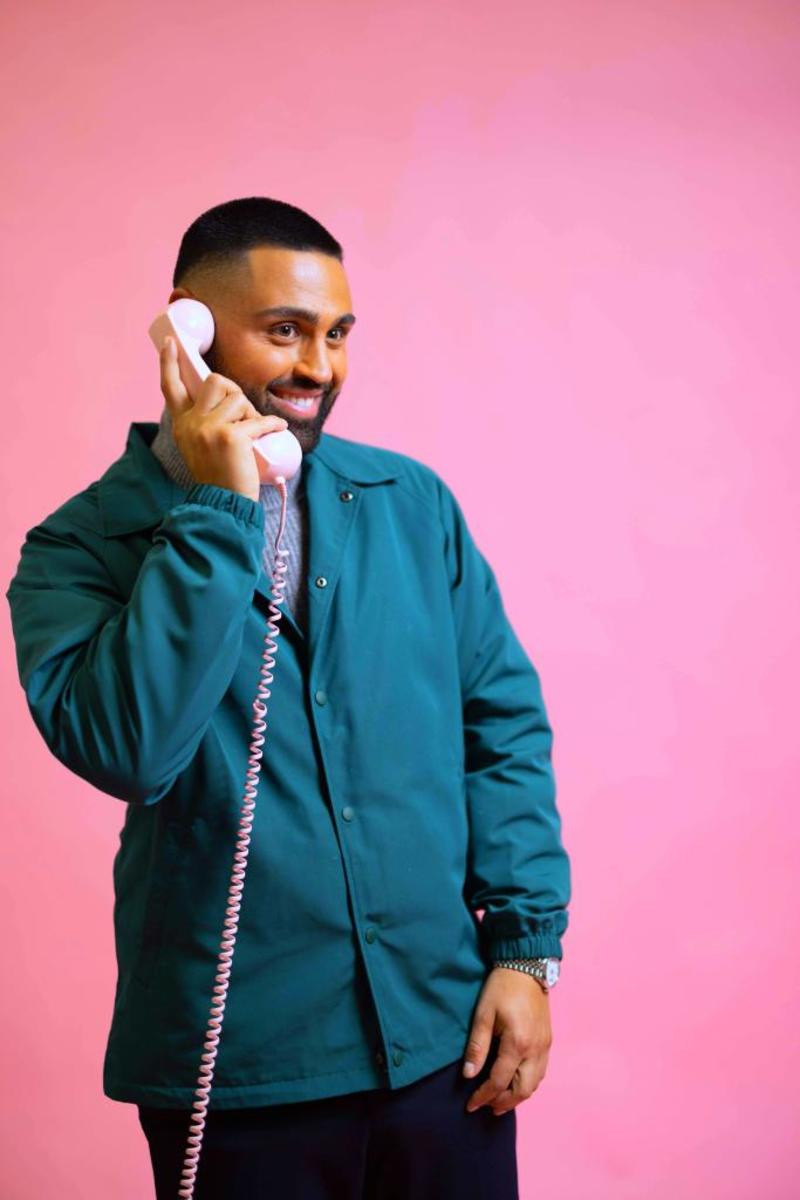 Recently there's been an active debate over the future of the R&B genre. Some believe “true” R&B has been phased out as new artists that rely more heavily on modern, electronic production have taken over the mainstream. However, hardcore fans of the genre have actively pushed for artists and producers to lean into the older sonics that vaulted R&B into the spotlight during the 00s, which begs the question- is there a way to combine these two worlds? Joseph Amoroso, popularly known by his artistic name, Oso, might hold the key.

His approach has seen his music start to grab attention from key players on both coasts including features from veterans such as Eric Bellinger and Tory Lanez. He has released several tracks over the past year, including the scorching "Tap In," which was accompanied by a video in which he lives out a sensual fantasy performing under the neon lights of a local laundromat. His follow-up was the hyper-sexual "Over the Moon," featuring Eric Bellinger that found him “on planets, like Uranus.” He is currently teasing his next project featuring Tory Lanez.

Oso hasn’t shied away from sharing his life story. He dropped out of school to pursue a career in music and makes it quite clear on his humorous IG and tiktok accounts that he wasn’t the most academically gifted. As an Italian kid from Queens, he began collecting CDs from R&B pioneers such as Jagged Edge, New Edition, and Jodeci; and became an unlikely fanboy of the genre. Quickly, by listening to these songs, he was inspired to start writing his own.

Unarguably, R&B is not the genre it used to be, but like all art, evolution is inevitable. Youth culture will always drive the music in new unexpected directions and accordingly, there will always be older generations that lash out against the changing tides. While listening to his music, its clear Oso understands this fact, but fortunately, he also acknowledges that some of us still crave nostalgia. Simply put, Oso is a unifying force that R&B needs and he is using his online platforms to create a new spotlight for the genre.