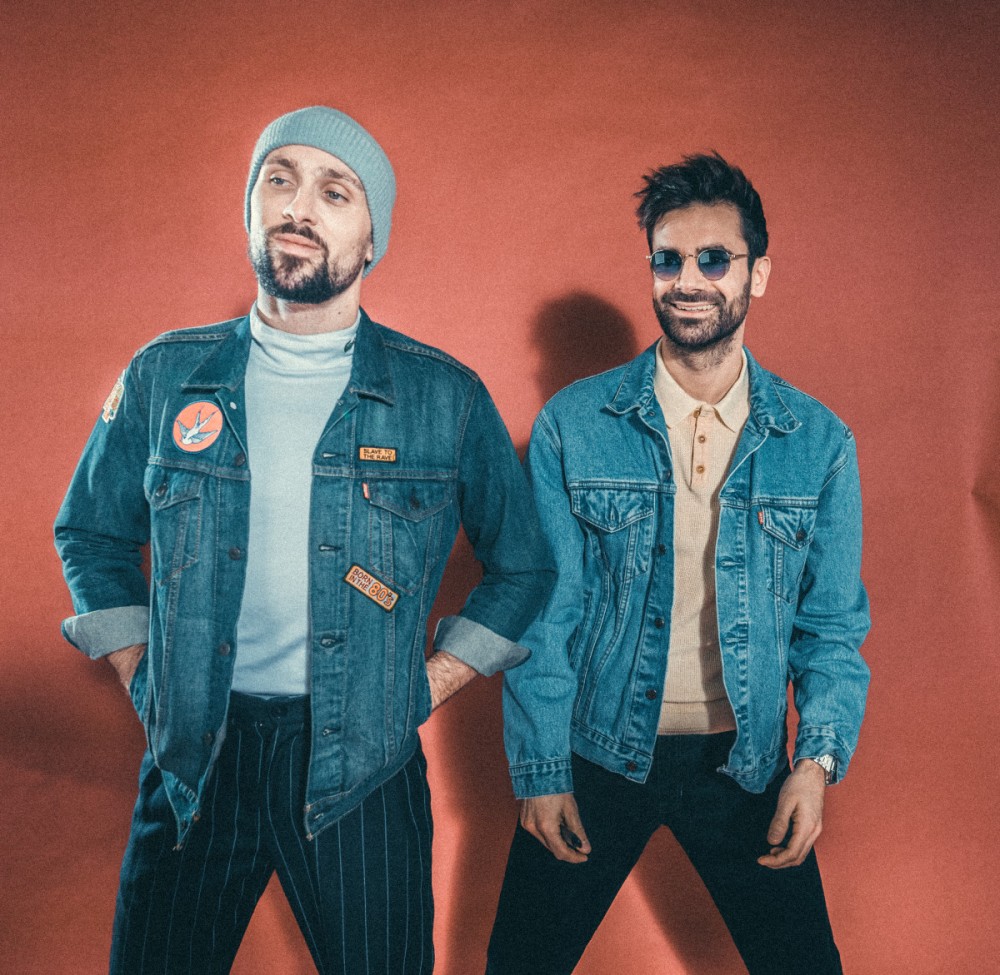 French production duo SYNAPSON have been carving a reputation across Europe as masters of combining electronic and organic instrumentation in their chilled, groove-focused electronica. Earlier this year we drooled over their smooth single 'Stand Tall', and now the dup are returning with an official release of their collaboration with Bonga - 'Mona Ki Ngi Xica'.

A modern take on a classic piece of Angolan folk music, the French duo showcase their ability to modernise and bring a new perspective to classic pieces of audio, while maintaining the spirit and authenticity of the original. The track originally surfaced as a bootleg on the duo's YouTube, where fan demand eventually led to an official release via French label Unity Records. The duo state “We are really happy that our version of « Mona Ki Ngi Xica » could see the light. With more than 30 million views on Youtube, we are proud that this track can be re-born for everyone to listen to."

The new single is an exercise in blending authentic, African percussion and chants with an electronic groove. It's a summer-ready gem from a production duo with a bright future.

"Thanks to Bonga’s kindness and support, we hope that this magical track will continue to reach as many people as possible.” - SYNAPSON