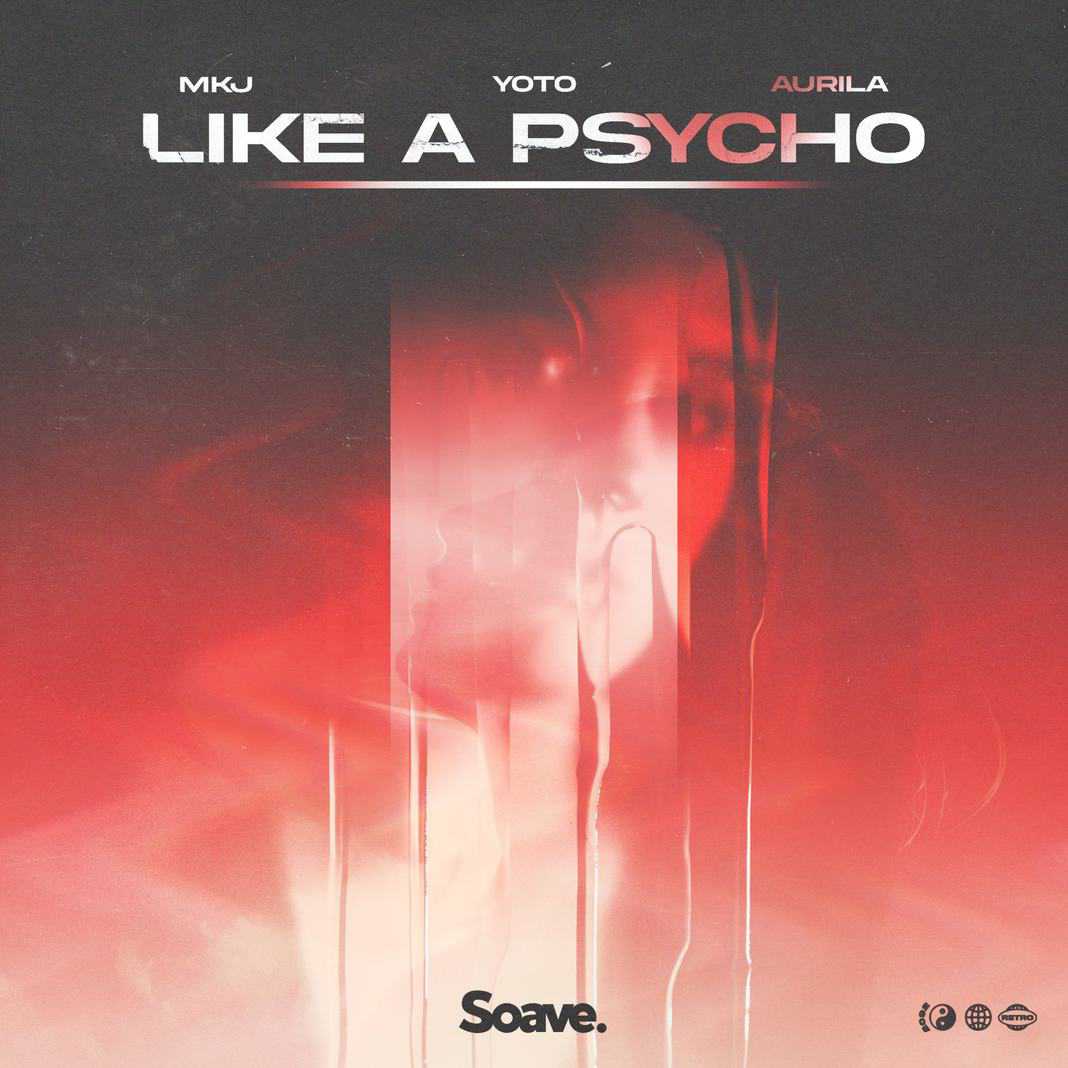 With his ‘Pumped Up Kicks’ remake on the way to 60 million streams, one would almost forget that MKJ releases music again! ‘Like A Psycho’ is his second single of the year, with ‘The Night’ already scoring 100,000 streams in just two weeks.

This time, the Texas producer is joined by YOTO and Aurila from Germany. The singer and songwriter duo delivers a warm but fierce vocal on this deep house tune. It’s MKJ’s chillest in a while, but still featuring his signature bass line at its heart. Catchy and cool, ‘Like A Psycho’ is ready to enhance your playlists